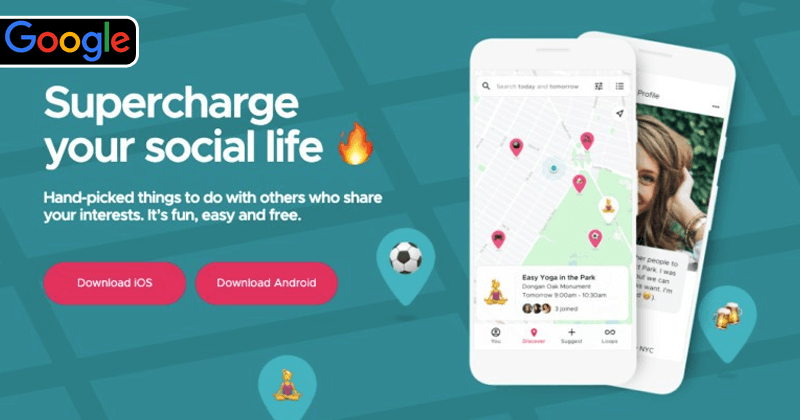 After failing with the well-known social networks like Orkut, Google Buzz, Allo, Google Wave and the more recent one is the Google+, now the tech giant Google presents the all-new Shoelace, a new social network which is basically aimed at creating a group of people with common interests.

The concept of this new proposal is kind of similar to what we saw with Google Spaces, a missing service for small groups on any subject in which anything could be shared. Shoelace also has a smaller and more specific scope for its groups but basically, it focuses on specific activities and places which makes it different from others.

Also Read: Google Just Launched A New App To Learn How To Program For Free

It also seems that the application Neighbourly also follows a concept very similar to Shoelace, and Schemer as well which was launched eight years ago.

How does it work?

It is basically created by Area 120, the Google development laboratory, and Shoelace is a hyperlocal social app that brings together individuals with common interests in specific events. Although it is a mobile app and it could also be considered as a social network, as it has all the common elements of the social network, like the profiles, interaction with other users, getting to know each other, publishing contents, and much more.

It could be said that it is a Social Network that simply encourages its users to spend less time on their smartphones and more time doing activities in real life. “Like other Area 120 projects, this is an early experiment which is in full swing,” a Google official said in an interview with TechCrunch.

Moreover, Shoelace simply seeks to grow your group of friends by matching you with people with the same interest and hobbies. You can create lists of events or activities and invite friends and strangers to join you. Even, Shoelace also notifies you about the events and activities that may interest you.

In this users create lists, of events that can be shared with others in the app, and those lists are known as loops, with the additional objective of helping people make new friends. While, if you do not have events to suggest, then users can also show their interests in a variety of categories, so there is always something fun to do in this platform.

Currently, the app presents an invitation modality and has only been launched in New York and selected areas, so its radius of action is quite minimal for now, as right now Google simply allowing a limited number of users for testing, so, that they can simply adjust all its required and essential functions. 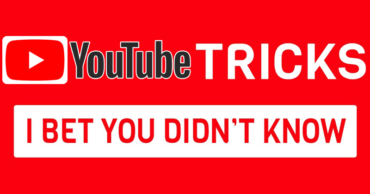 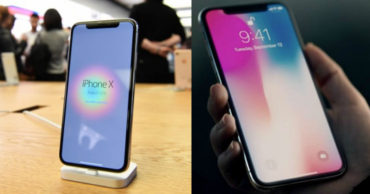