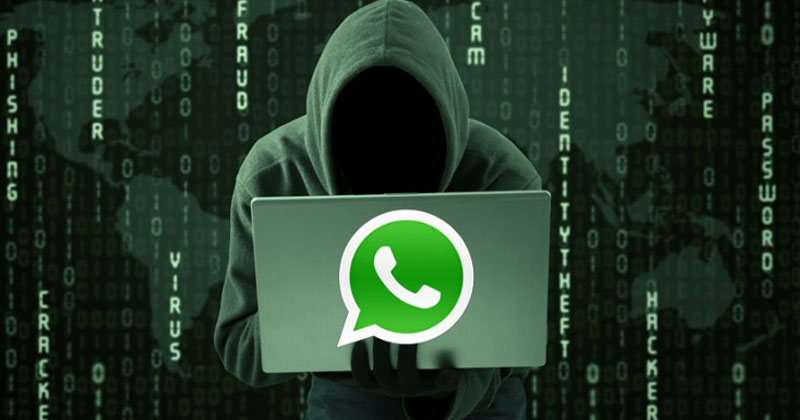 Hackers Can Secretly Add Members To Your WhatsApp Group Chats: WhatsApp is the most used instant messaging app right now where millions of messages were sent each day. This is what makes it more exposed to hacking. If you know, WhatsApp features an end-to-end encryption which makes sure that the sent messages can’t be read by any unwanted eyes.

According to the reports from Wired, a flaw has been found on the instant messaging platform which allows anyone who controls the app’s servers to insert new people in private group chats without needing admin permission. The latest flaw is been discovered by German cryptographers and they found a way to infiltrate WhatsApp’s group chats despite its encryption process.

One the person is added, the corresponding encryption keys of all the group members get shared automatically with the new user. So, the newly added eavesdropper can easily read all the future messages. However, the eavesdropper can’t read older messages.

The report was quick to create a spark within users and it eventually reached the house of WhatsApp’s daddy Facebook. Facebook’s chief security officer Alex Stamos responded to Wired’s report in a series of tweets.

Read the Wired article today about WhatsApp – scary headline! But there is no a secret way into WhatsApp groups chats. The article makes a few key points. https://t.co/XCvlcolFiA

Alex Stamos Tweeted “Read the Wired article today about WhatsApp – scary headline! But there is no a secret way into WhatsApp groups chats. The article makes a few key points.”

Alex Stamos was quick to understand the possible security risk and said that to prevent any possible attack, WhatsApp needs to drop a feature called “group invite links” which allows users to join WhatsApp via Link.

However, to perform this attack, hackers need to have access to WhatsApp’s servers and it’s not going to be easy. Hackers need to compromise the WhatsApp servers before adding an eavesdropper to the group.