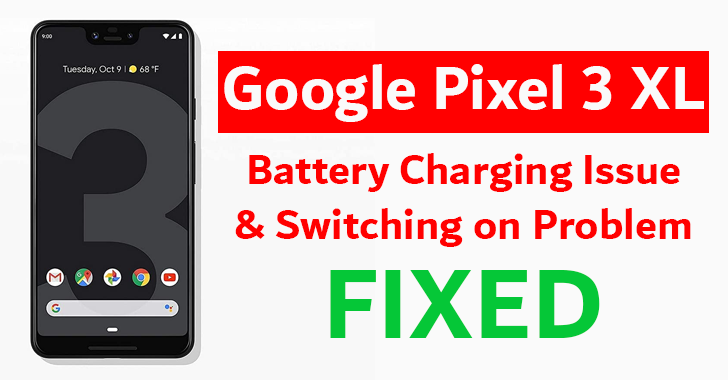 How To Fix Google Pixel 3 XL Battery Charging Issue And Switching on Problem?

At some point or other, almost everyone who owns an Android device has run into this problem. Having worked for the whole day for a company, you finally get home, but your smartphone battery is completely exhausted by the end of the day.

Despite the fact that you plugged the phone into the charger, the phone did not turn on. I know that the situation can be frustrating rather than being outraged, but I think even worse than that is attempting to resolve the issue.

If you also face a similar issue with your phone’s battery, you have come to the right place. When a smartphone isn’t working after making repeated attempts to turn it on, this is usually a sign that a hardware or software issue has plagued the device.

In most cases, smartphone problems are caused by a battery or charger problem, but if the battery is damaged, they transform into a problem that needs immediate attention.

It is possible that the problem is associated with the phone charging extremely slowly or the phone not being able to switch on when it is not charged.

However, this does not rule out the possibility that there is a software malfunction that is causing the fault.

We are going to begin this procedure by trying to get the device to respond in multiple modes so that we have a chance to find out why the device won’t work properly.

Here below we have mentioned the modes that we’re going to implement:-

You can try charging the cell phone for some time and check if the phone starts working again. I would recommend reading out the previous articles on how to solve the issue of battery drainage if you would like to follow up on the troubleshooting guide on how to fix the problem.

Some of the problems you may encounter do not require the assistance of a specialist to be resolved. So, here in this post, we will confer on the methods, “How to fix Google Pixel 3 XL Battery Charging Issue And Switching on problem.”

There are a number of features that distinguish the Pixel 3 XL from other smartphones, and among them, it is its highly capable battery. The reason why your phone is not charging may be attributed to a number of factors. 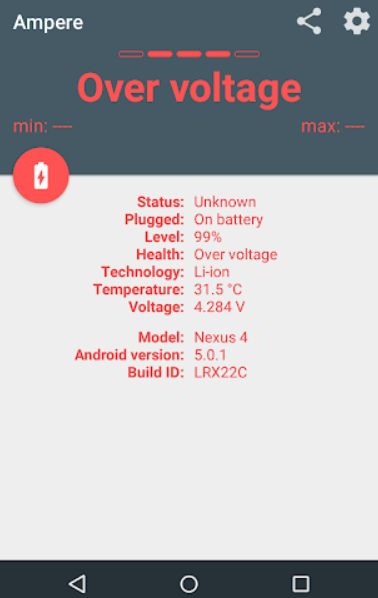 Do you have a problem charging your Google Pixel 3 XL?

If you have issues with the charging of your smartphone, don’t be worried, since a third-party application can assist you in solving them easily.

There may be times when you feel that your smartphone doesn’t get charged even after a few hours of charging it. If this happens to you, then this app can give you some assistance.

I recommend you to download this app which has the name Ampere. It can be downloaded from the Google Play Store by using the link.

In addition to offering real-time information about the device’s battery, voltage, and charging state, as well as other useful details, it is also an extremely effective solution to solve the battery charging error.

There is an icon in green in the app, which means that the information described there is correct. If you see the icon in green, then your smartphone is kept charged completely.

It is also important to keep in mind that if the data on the screen is in orange color, then your device is experiencing some serious issues and it is not receiving any charge.

If this occurs, it could be due to a hardware problem or a software bug. 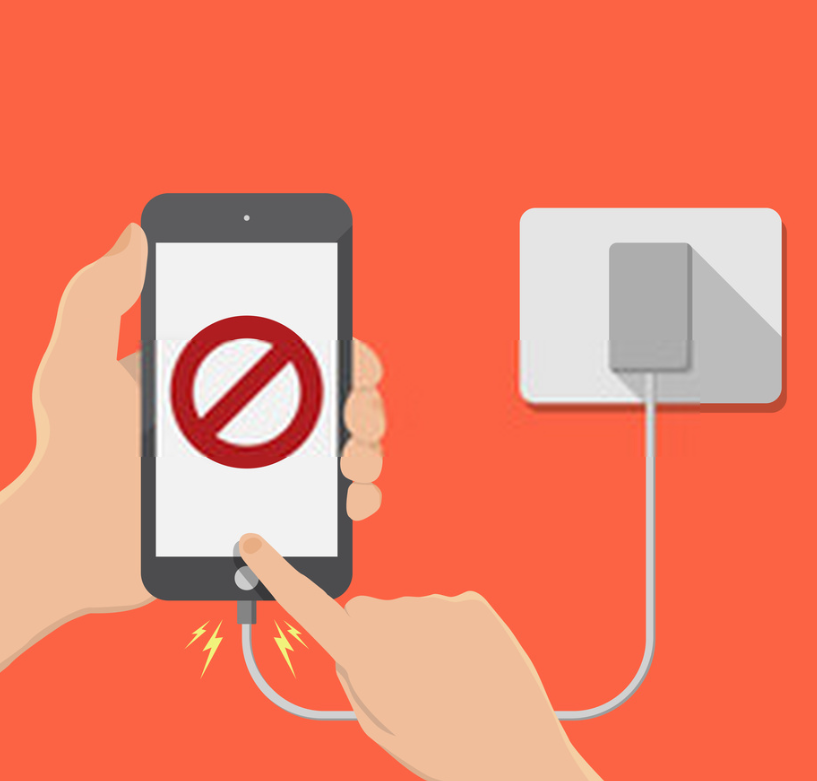 When you plug your smartphone into the charger and you see that it does not get charged, there are a couple of steps you need to follow. If you are unable to charge your device from a particular power source, you can try another power source.

As well as that, check if the charging cable is actually working properly. For those of you who have doubts about the specific charging cable, I recommend borrowing it from a friend or using the cable from another phone, as this usually works.

Before we move on to the more difficult procedures, it is essential to look at these small details. A separate USB cable and adapter are provided with smartphones of the current generation. It is therefore essential for both units to be checked.

If the cable has a fault or the adapter is malfunctioning, it can cause this condition to occur. Next, let’s look at another method of dealing with this problem.

Also Read: What is MMI Group App on Samsung Devices? 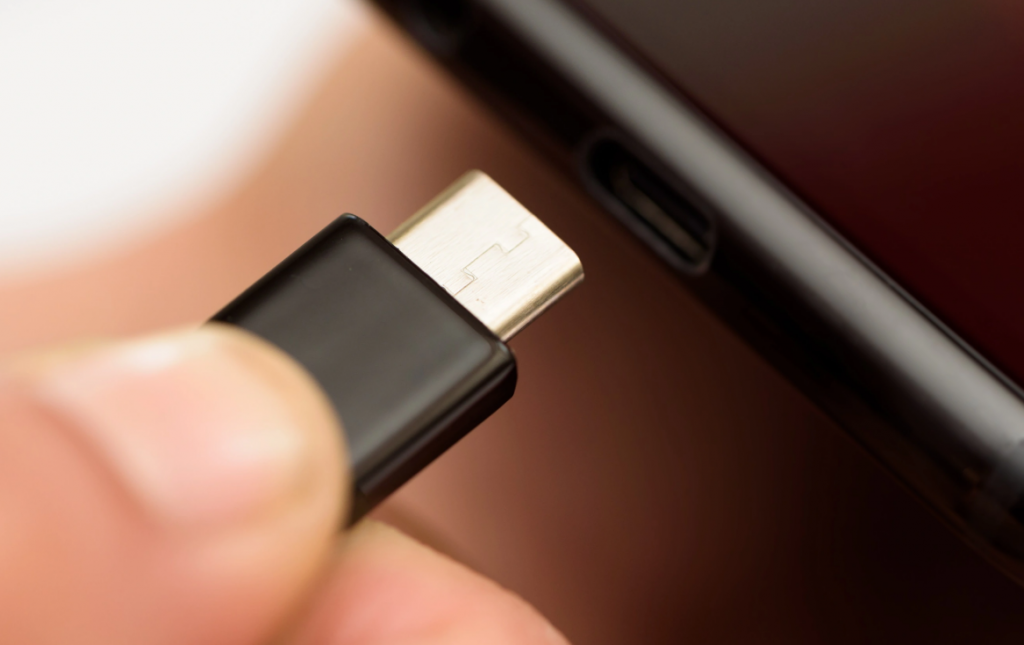 You have to check the charging port of your device after the cable and adapter have been thoroughly inspected and checked.

A little element connector in the USB port is often to blame. Very often, it is curved in a way that indicates it can’t achieve a good connection with the charging cable and therefore the incompatibility arrives.

It is possible to fix the port on your Google Pixel 3 XL by yourself, but you have to be very careful when you are doing it. As in this case, it is possible for the issue to become worse.

It is important that you turn off your phone to find out if the problem still exists. Using a pin or a similar sized piece, you can mount the tiny strip into the USB port using the pin.

As you are doing this, you should be careful not to damage any other parts of the smartphone. In the first step, you must have downloaded the Ampere application that we told you earlier and then try charging it again. 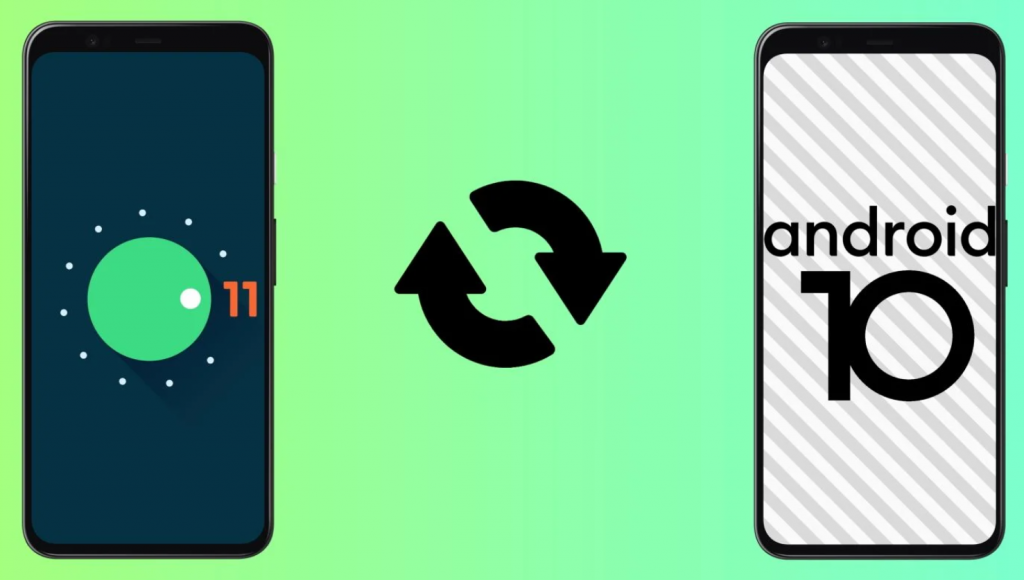 You have to use your discretion when updating or downgrading Google Pixel 3 XL, especially if the charging issue started after you installed an update or downgraded it.

While in order for any device to function properly, it needs to be updated regularly. In the event that you come across any updates for your operating system, you must install them right away.

As a result, you will be able to solve the majority of problems that you are experiencing with your device. Since Pixel users are the first to receive all the latest Android updates, so, they are the most fortunate ones among all the Android users.

The following two methods describe how you can update your device, as well as downgrade it:-

There have been many reports of problems with battery life on Android devices following water damage. The customer service center of the brand you are using needs to be contacted if your phone crashes while charging.

In order to prevent your phone from falling into the water, you must try to minimize the chances that it will fall. If you use a Google phone, you will have to be even more cautious.

The device’s cache can also be cleared in order to resolve this issue. If your device does not turn on, your cache might be the cause of the problem.

Also Read: What is a Function of the Switch Boot Loader? 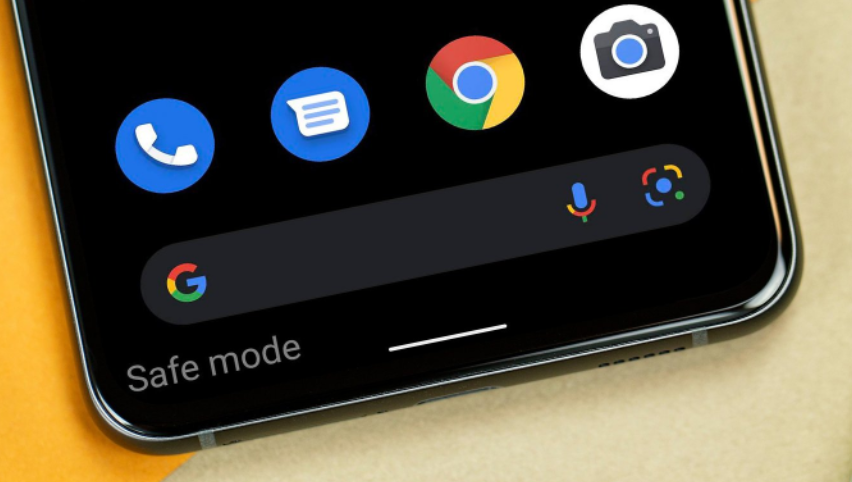 In many cases this method will work, however, there is a third method, which is a safe mode. When you enable the safe mode, all internet connectivity and all third-party apps will get disabled temporarily, making it much easier to determine whether a third-party application is to blame for the problem.

It is also possible to have battery problems if you download an app through the Google Play store to effectively manage your battery. Taking your phone into a safe mode is as simple as following the steps below.

You can also try one of the following methods in order to resolve the battery issue.

Also Read: How to Fix Bddci.sys Blue Screen Error on Windows (All Windows)

The above guide was meant to help you fix Google Pixel 3 XL battery charging Issue and switching on the problem. We have thoroughly tested these methods to make sure that they work on every Android device that we have tested.

Hopefully, you enjoyed reading this article and that the methods described here helped you solve some of your problems. We have written several articles previously that can help you repair other issues you may be experiencing with your Android device.

In addition, you can pass these methods on to your friends who are having the same trouble. If you have any other queries relating to any gadgets, then you can contact us via our Contact Us form. As our members will help you to solve any smartphone-related issues easily. 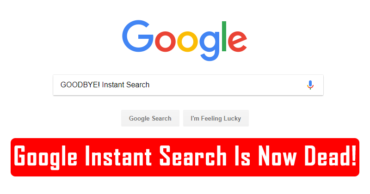