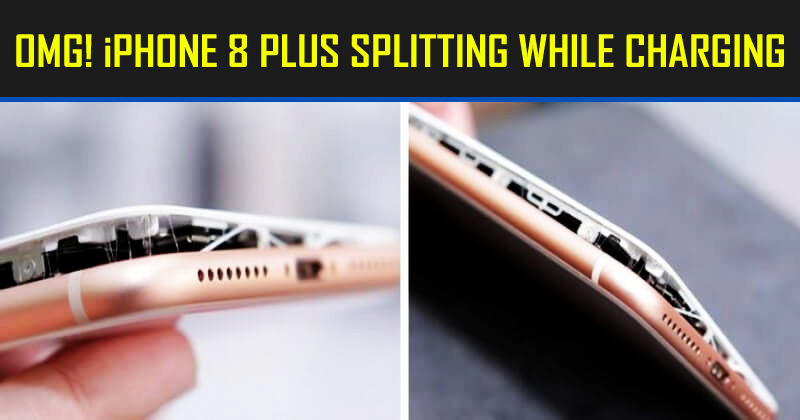 OMG! iPhone 8 Plus SPLITTING While Charging

A week after sales of new Apple phones, the iPhone 8 and iPhone 8 Plus, a couple of users from different countries in Asia have reported the explosion of their iPhone 8 Plus while they were charging, a case very similar to what happened last year with Samsung Galaxy Note 7.

According to a source, a Taiwanese woman has reported that the battery of her iPhone 8 Plus inflated and exploded when it was not even finished the charge cycle of her phone, she even claims that she was using the original charger that came in the handset box.

The tech giant Apple is currently investigating this case but it is presumed to have already delivered a new iPhone 8 Plus to the victim.

The latest explosion report took place in Japan, the problem for the tech giant Apple is that it happened exactly the same as the case of Taiwan, the iPhone 8 Plus inflated and exploded while it was charging.

So far the tech giant Apple has not yet issued any comments on this case. However, the batteries of the iPhone 8 Plus are from the same manufacturer as the Galaxy Note 7

Strange as it may seem, and one might think that the battery problems with the iPhone 8 Plus are isolated cases, there is an element that draws much attention in these two explosions, and is that the batteries of these phones are manufactured by Amperex Technology Limited (ATL), exactly the same manufacturer who sold batteries to Samsung Galaxy Note 7.

ATL was one of the main battery distributors of the iPhone, so it was not surprising that the tech giant Apple again bet on them for their new equipment, because despite the incident with Samsung, Apple phones had never had a problem so serious with the battery except some isolated cases over the years.

We can not say that ATL is again responsible for the explosion of the batteries in these two cases, we do not know if there will be more incidents like this in the next few days, but it is a fact that Apple will carefully study the cases to draw conclusions and make a decision regarding this incident. 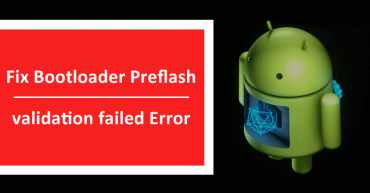