After 14 Years Of Hard Work, Kaspersky Launches Its Own Hackproof OS

Recent DDoS attacks that have been on the verge of sinking the Internet demonstrate that new tools and new hardware are needed to combat evil hackers and cyber criminals.

The security companies are the first ones interested, because when a data theft or a massive attack, all the glances turn towards them.

After 14 years of work, Eugene Kaspersky, CEO, and founder of Kaspersky security company has just introduced Kaspersky OS, a new anti-hacking operating system implemented in a hardware device that is completely inviolable.

This hackproof OS is a new operating system that has been developed from scratch with security thinking. It is not based on Linux or any other known system, so hackers can not use known tools to attack it.

It uses a microkernel architecture that not only makes it much more secure but also allows it to be assembled in blocks, customizing it according to the needs of each user.

According to Eugene Kaspersky himself in his blog, “to break its digital signature that protects the entire system would require quantum computers that do not yet exist. Therefore it is completely inviolable or unhackable operating system or you could also call this OS anti-hackers OS”.

This new OS is implemented in hardware devices protected by a switch layer 3 created by Kaspersky itself:- 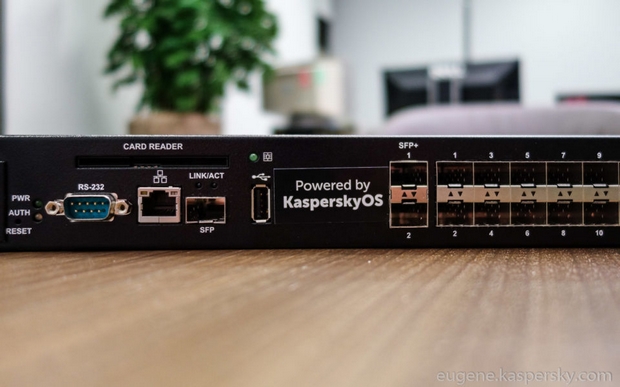 This hardware is thought to protect simple networks and IoT devices, which were mainly responsible for the recent massive DDoS attack that for a few hours shut down Twitter, Spotify, Netflix, and other Internet services, last October 2016.

Eugene Kaspersky has not offered details on the commercialization or compatibility of Kaspersky OS, the anti-hacker operating system, but ensures that the device we see in the photographs is the final product and that soon they will offer the definitive details. 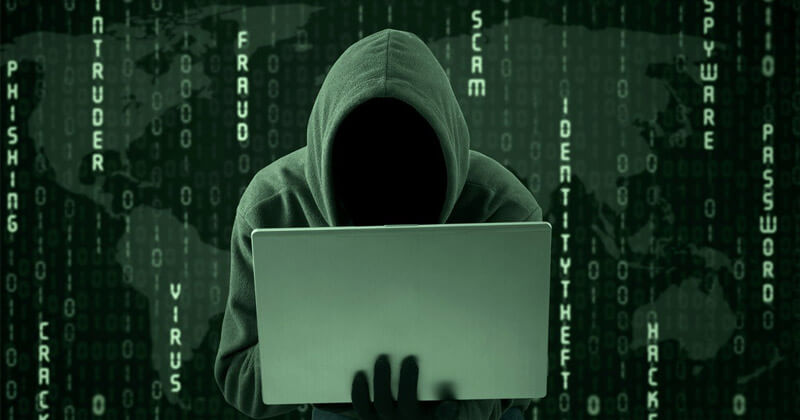 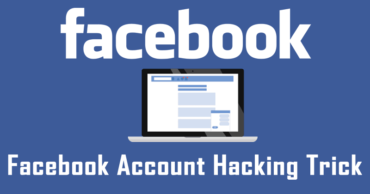