The tech giant Microsoft has eventually brought its products and services to other operating systems outside of Windows. For example, Office, whose main apps like Word, Excel, and PowerPoint are available on the Android and iOS application stores.

Although they have also developed some applications that are available exclusively in these operating systems, which has not been happy with Windows Phone users. However, the latter devices are virtually lifeless on the market, which has led the Redmond to rethink their strategies.

To do this, surprisingly they announced this week that Arrow Launcher on Android would become Microsoft Launcher, offering greater integration with Windows 10 computers. But the news that really surprised, is that Microsoft Edge will be now available soon for Android and also for iOS users.

The Microsoft Edge Preview browser (the way Redmond calls its betas) is now available for testing for all iOS and Android users, although a number of steps will be required to complete the installation.

The first thing to do, for those who want to try the beta on both Android and iOS, is to register on the official website of Microsoft. Then it will be necessary to place an email address which is where you will receive access to the preview.

In the case of Apple, the email can take up to 24 hours to arrive. Once confirmed, you will be within the Apple TestPilot program and you will be able to download Microsoft Edge Preview directly from the TestPilot app, where users can start sending their feedback with bugs and/or browser suggestions to Microsoft.

In the case of Android, users should wait a little longer, although the Redmond have mentioned that it will be “soon” when the Apk distribution will begin (and we do not doubt that it will filter all, even if you join the testing program), and it is expected to be in a few weeks when they start testing on Android phones.

It should be noted that in iOS, Edge is built based on Apple’s WebKit, while on Android in Chromium, as they are the requirements for them to appear in the respective app stores. 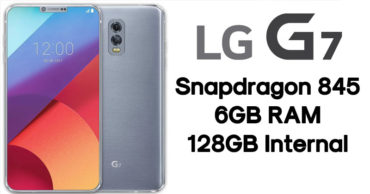 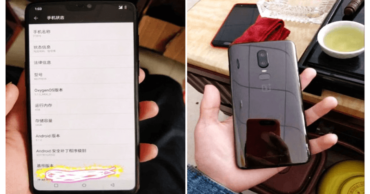