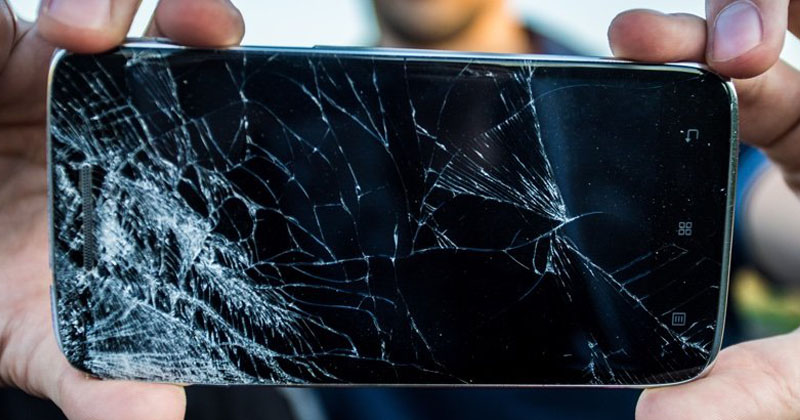 Researchers In Japan Have Developed Glass That Can Heal Itself: If we talk about smartphones, the display is what comes first in our mind. Unbreakable and stretchable screens are always been in the news. So, what do you think? An unbreakable screen would be a reality?

Recently, a group of Japanese researchers has found a way to make a screen that can heal itself. Basically, researchers have found a new type of material that is similar to glass, but, it can regenerate itself in case of damages.

According to the reports from The Guardian, a big thanks goes to Yu Yanagisawa, a student at the University of Tokyo, who is also a team member of the study, was preparing a material to use it as a natural glue and he realized that all the broken pieces of glass were gathered together.

Moreover, the material also conducts electricity, so it would be ideal for use in electronic devices like smartphones and tablets. The Polyether thiourea can heal itself when the broken pieces are pressed together and having pressure applied to it.

So far we have just seen self-healing material that can heal itself from minor scratches. However, the new material seems that it works with completely broken pieces. Just imagine, your phone screen shatters into pieces and pressing it together will fix it.

Here’s What To Do When Your Smartphone Falls Into Water

So, the project looks pretty cool, right? However, there is still no final date fixed for this new material to avail in the market. 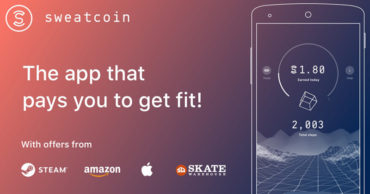