Unlock Any iPhone Without PASSCODE And Access Photo & More

A few weeks ago the tech giant Apple introduced the latest version of its operating system. The Cupertino-based manufacturer showed the world its new line of iPhone devices, with the iPhone X leading, in addition to launching a definitive version of iOS 11.

The problem is that there are a few vulnerabilities that are being detected recently. A bug in iOS 11 that allows access to the image gallery even if the iPhone screen is locked.

As we said, this is not the first time vulnerabilities have been detected in the latest version of iOS. In this case, the big problem of this bug in iOS 11 is that, even if you have the screen locked, any user can access your photos quickly and easily as you can see in the video that has been published by iDeviceHelp, who discoverers of this vulnerability in iOS 11.

Through this bug in iOS 11, you can access the photos of the locked iPhone

The system to access the photo gallery requires the device to run iOS 11.0.3 or 11.1 beta version of the Apple operating system. For this, you just have to know the phone number that uses the iPhone in question, easily findable thanks to Siri, make a call to this number and follow the next steps to take advantage of this new bug in iOS 11.

It is as simple as when you are receiving the call on the phone that you want to access through a conventional call or using FaceTime, you give the message button, select the option personalized message, type three emojis, activate Siri to open any application, make a call again and respond with a message.

If you follow these steps you will see that you can easily access the image gallery of the iPhone in question. However, the tech giant Apple has already been informed of this vulnerability and is surely working to solve this new bug in iOS 11 as soon as possible.

But, the truth is that Siri is becoming a true strainer for what the tech giant Apple is going to have to solve the problems associated with its voice assistant as soon as possible. In the meantime, we recommend disabling this feature on your iPhone to prevent anyone from exploiting these vulnerabilities. 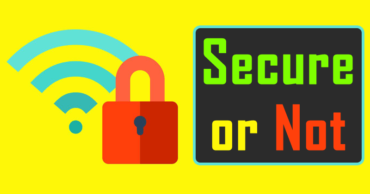 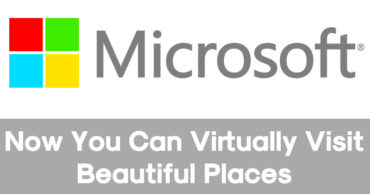 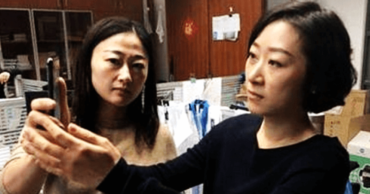