What is .NET Runtime Optimization Service and How To Fix It?

Does the .Net Runtime Optimization Service bothering you and causing High Memory And CPU Usage? Well, in this guide we have decided to dig deep into the error. Here we have discussed everything about the process and why it’s running on your computer. Even we have shared to easy fix that will help you to prevent Net Runtime Optimization Service High Memory And CPU Usage

What is .NET Runtime Optimization Service and How To Fix It?

We all know that the tech giant Microsoft’s latest and the most used computer operating system, of course, Windows 10 is already installed on millions of computers, and it is fair to admit that it is not giving excessive problems related to serious bugs. It is true that initially produced errors with some NVIDIA graphics cards, later which were solved with new drivers.

Basically, it is a framework which is regularly optimized by the tech giant Microsoft using the .NET Runtime Optimization Service simply to make sure that we get the best out of the system libraries and not only that even this is also done for our installed managed apps as well. Hence, it is also responsible for precompiling the .NET assemblies in the background as well.

Now, let’s understand the term .NET briefly, so, it is a platform for the development of software that was launched by the tech giant Microsoft in order to merge its wide range of products, ranging from its multiple operating systems to development tools.

From a technological point of view, what was intended with the creation of .NET was to be able to develop applications and systems that were independent of the physical architecture and the operating system on which they were executed. The consequence was very great since the tech giant Microsoft established a standard of exchange of information between its products called “XML”.

From the commercial point of view, .NET could be interpreted as the alternative by the tech giant Microsoft in the web development sector to compete with Oracle Corporation’s Java platform, as well as with the various PHP-based frameworks.

As it is a general-purpose platform, you can perform web development, desktop programs or applications for mobile devices. It also favors the development in multiplatform, such as for example that the same application can run indiscriminately in different mobile operating systems such as iOS, Android or Windows Phone, guaranteeing communication between different devices.

Where is .NET used?

Basically, the well-known term, .NET is included in the operating systems of the tech giant Microsoft’s Windows Server 2008, Windows Vista, Windows 7, Windows 8 and Windows 10, but it can also be installed as an add-on in previous versions such as Windows XP and Windows Server 2003. There is also a reduced version called “Compact Framework” that is available for Windows Phone platforms.

It is very common to say that an application is developed in .NET, but the correct thing would be to say that it is built on using some of the programming languages contained in the platform itself such as C#, C++, Visual Basic, .NET or F#.

Why is .NET one of the most used platforms?

The secret of success is none other than having a software giant like Microsoft behind. Over the years, and with practically unlimited resources, they dedicated themselves to introducing it both in the business sector and in an academic field, until it became one of the main development platforms. Let, emphasize that penetration in the university sector brought with it a large number of trained professionals since many educational institutions incorporated it into their .NET learning programs.

But, what is the NET Runtime Optimization Service? 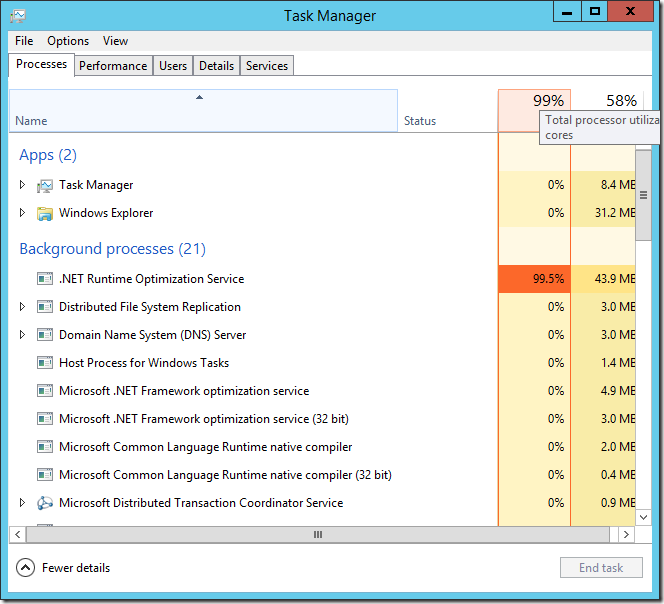 What is the NET Runtime Optimization Service

How To Fix “.Net Runtime Optimization Service” Error On Windows?

So, in this article, we are covering each and every method that you can simply implement to fix out the “.Net Runtime Optimization Service High Memory And CPU Usage” Error On Windows computer.

#1 Now on your Windows computer, first of all, Press Windows Key + R. This key combination will open up the Run dialog box from where you can perform further steps. 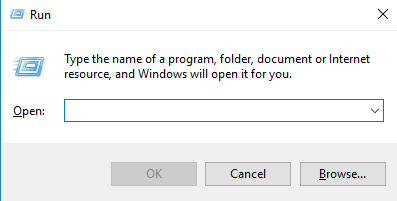 open up the run command box.

#2 Now on their RUN dialog box, you need to type in “Regedit” and then hit Enter. This will open up the Registry Editor on your computer. 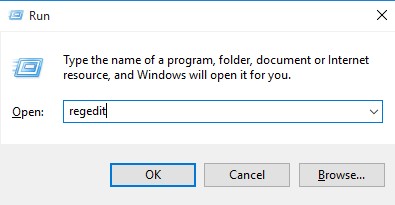 #3 Once you are in the Registry editor, you need to locate ‘HKEY_LOCAL_MACHINE\SYSTEM\CurrentControlSet\Control\Session Manager\Memory Management’. #4 Then you need to locate and find the term ‘ClearPageFileAtShutDown’ and change its value to 1. 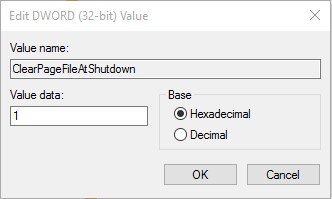 Now, finally restart the computer. That’s it now you are done. Nolet’sts just move to the next method.

Adjust your Windows settings for the best performance:-

That’s it, now you are done.

So, these are the two best and effective methods to fix out the “Net Runtime Optimization Service high memory and CPU usage” error on your Windows computer. Hope this article helped you and do not forget to share this article with your friends and family. 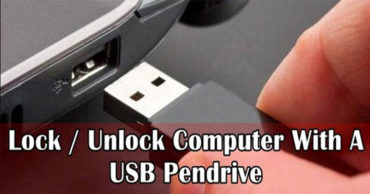 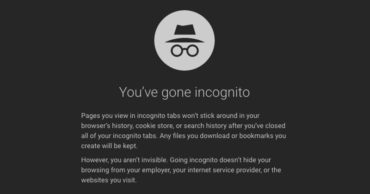