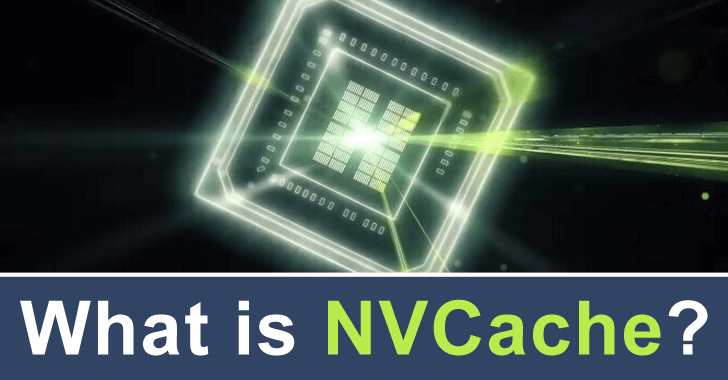 We all know that the names like Intel, AMD, ATI, and NVIDIA have played an important role in personal and professional computing in recent decades.

While there are many other players also in processors or graphics chips nowadays, but, these names reigned supreme for years, and in graphics, NVIDIA was highly relevant early on in a time when graphics were taken more and more seriously.

NVIDIA was there when 3D graphics technology was introduced, and it was also there when laptop graphics cards emerged and when the first GPU was released.

Some names befell along the way, others were acquired by NVIDIA itself and by the competition. However, in recent times NVIDIA continues to be a benchmark in the field of graphics cards, video games, GPUs, and also in other more professional ones such as artificial intelligence or supercomputing.

But have you ever wondered that how it all started and how the revolution that caused the arrival of video games in three dimensions possible, making it possible for graphic quality to accompany great epics that we have never seen before? 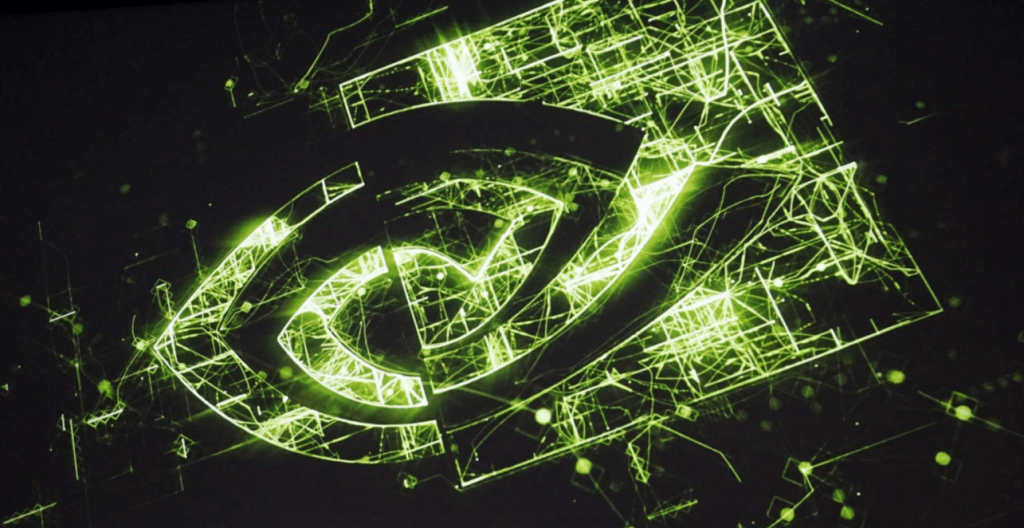 NVIDIA was born in 1993, and its three founders are Jen-Hsun Huang, Chris Malachowsky, and Curtis Priem. When this company was born there were 26 manufacturers of graphics chips, a figure that would rise to 70 three years later.

Here, the point is, Huang, Malachowsky, and Priem weren’t rookies in the industry. And two years after founding NVIDIA Corporation, its first product is the NV1 graphics card, which was released in 1995.

It allowed to run 2D and 3D graphics while processing audio; even it also had PCI connectivity by default at 133 MB/s and a maximum resolution of 1600×1200 with 16-bit colors.

The NV1 had some success mainly due to its inclusion in the Sega Saturn game consoles. So, like this, its pathway is still going on with new innovations and extraordinary products. 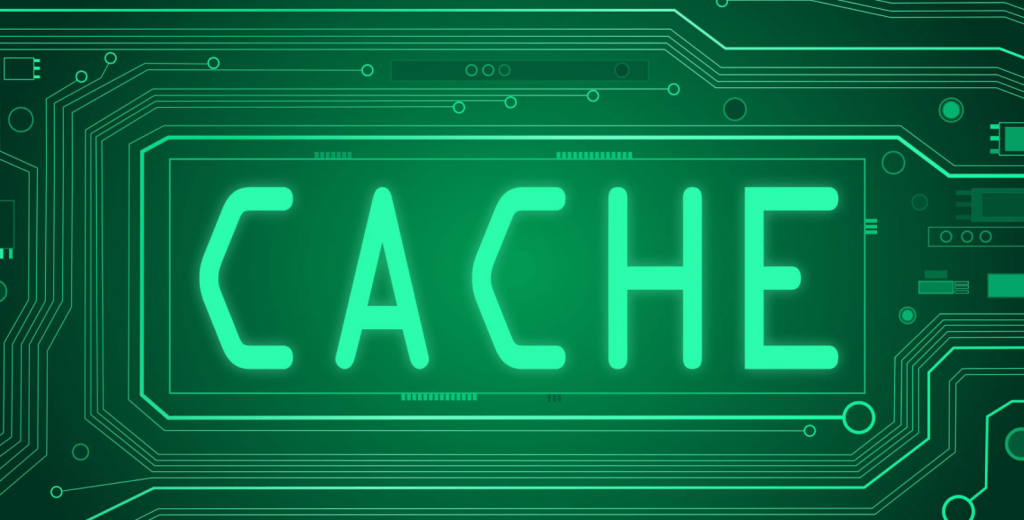 NVCache is a technology that is developed by NVIDIA; it is implemented in graphics with Ampere architecture, the successor to Volta.

If you want to know more about the new architecture of NVIDIA, Ampere, you can click on the following link where there is a complete editorial about it.

NVCache comes as a solution that aims to increase the FPS in games that support this technology. And to do this, the graphics with NVCache will reorganize memory resources like RAM, SSD, and VRAM to be used in order to increase the FPS of the games.

So, the NVCache will allocate a necessary amount of memory from any of the components that are not using the graphic section. In this way, it tries to increase the FPS in games at the same time as reducing the loading time of the same scenarios.

This is something that the PlayStation 5 has acclaimed, ensuring that the loading times of video games will be drastically reduced compared to the PS4.

NVIDIA’s development for NVCache is a kind of response to AMD’s HBCC technology, which is implemented in its Vega graphics.

HBCC generally stands for High Bandwidth Cache Controller, and its use is mainly based on reallocating resources from other components such as RAM to VRAM, in order to increase the available graphics memory.

Here, NVIDIA’s NVCache technology strives to more, but as of today there is no live test of its operation, so we cannot talk much about this aspect at the moment due to the limited trial resources. 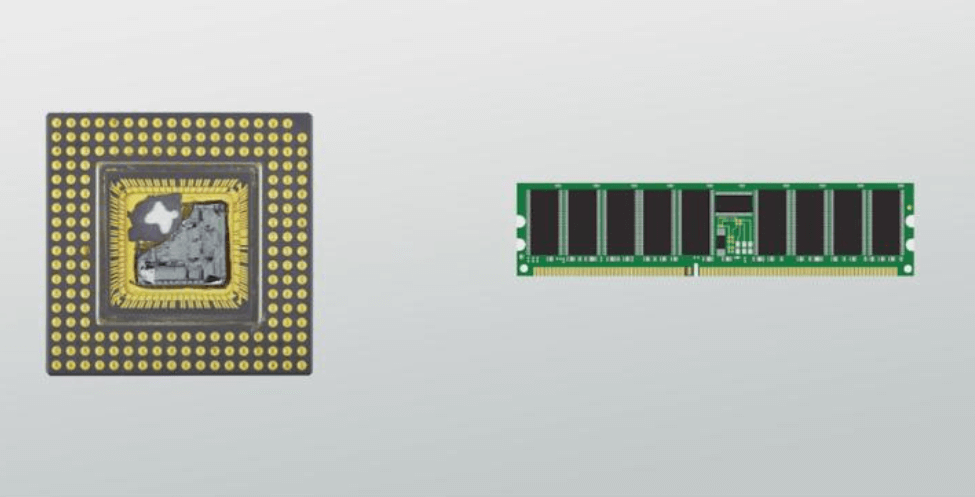 NVCache is mainly used to increase the performance of graphics in games, and in this way, with NVCache activated we will have a higher FPS than if we didn’t activate it; although that is not the only use it has.

This technology also aims to reduce the loading time of games, between screen and screen, which would interpret into a greater immersion in them and a continuous gaming atmosphere.

If it works in a similar way to the previously mentioned AMD solution, HBCC, this technology would require a large amount of RAM, since with less than 32GB of RAM the AMD option is disabled by default.

Apart from this, the NVCache will surely increase the CPU consumption, that’s why raising its operating temperatures, but since today’s games find the bottleneck in the GPU this is a lesser evil that also has a solution.

Yes, here the prime solution is to mod or implement an enhanced processor cooling system, as this will definitely solve your issue, and there are many available on the market at an affordable price.

While the operation of NVIDIA Cache is based on using memory resources that is available in other components of the PC like SSDs and RAM, here it simply assigns them as VRAM to optimize the graphics memory that is available.

In this way, NVCache will work as a kind of technology that will unify the fast memory of the system in a kind of dynamic RAM that will use available in the SSD and in the RAM to increase the VRAM of the graphics.

Certainly, this will have a greater convenient influence; as for the faster RAM and SSD with significantly NVMe for RAM and preferably PCIe 4.0 for SSD, it is necessary to have a motherboard with an AMD X570 chipset.

Currently, it has other big competitors like Intel, AMD, Qualcomm with whom it competes in the home market and in professional markets, both in computers and other devices for video games.

And now if we talk about the whole matter, then, in short, the NVCache is a technology that is developed by NVIDIA is mainly implemented in its graphics with Ampere architecture like the RTX 30 offers and the main purpose of this technology is to increase the FPS and reduce the loading times between game scenarios by using the dynamic RAM of the system as VRAM. 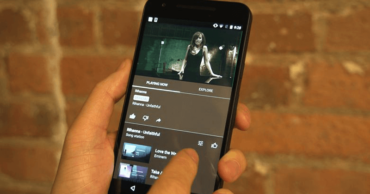 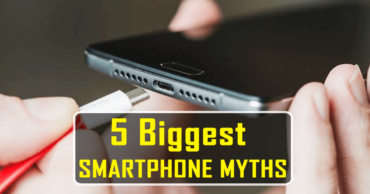 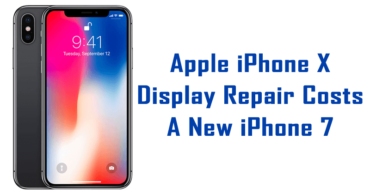