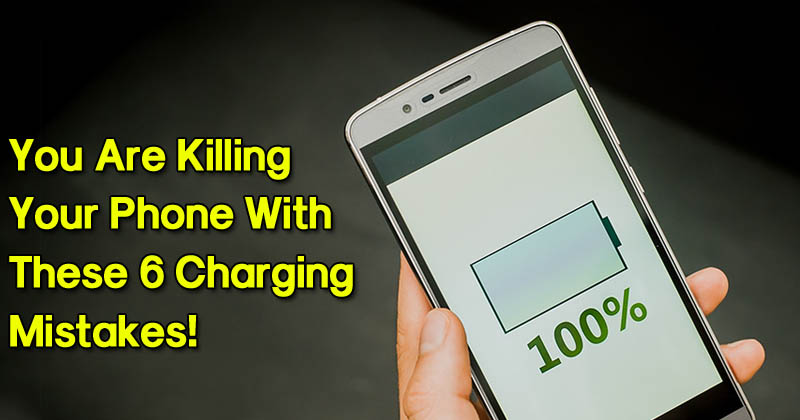 You’re Killing Your Phone With These 6 Charging Mistakes: Simple mistakes can have an enormous influence on the battery life of your devices. If you don’t know much about charging your mobile phone, you seemingly hook up your device as and when you want. However, some batteries come with a limited number of charges. When they reach their limit, they begin to deteriorate considerably.

Although applications can be used to lengthen battery life, you have to follow some tips to get the most out of it. The batteries come in three different types: nickel cadmium, lithium polymer, and lithium ions.

Each has its own individual properties, so they need to be controlled independently and in a thoughtful way, mainly because few people are conscious of how the battery devices should be used. In addition, similar shortcomings should be noted as to when the phone was new.

Have a look at the following tips on how to take care of your cell phone battery, and avoid these mistakes because it can kill your phone.

Users often use the device until it reaches 15 or 10 percent, or even shut down due to power failure. What they should learn is that smart phones use lithium-ion batteries and they don’t need to be discharged and then charged in their entirety.

In fact, doing so only reduces the life of such batteries because it adds a “stress” to them. There is no need to be fully charged, nor is it desirable to do so. In addition, it is best not to fully charge, because a high voltage can damage your battery.

The lithium-ion batteries are designed to deliver their best performance between 30 and 80 percent of their capacity, so when the battery reaches less than 30, don’t wait to charge your smartphone.

2) Not Considering the temperature

It is no secret that the smartphone is sometimes heated during charging. Removing the phone cover will help your battery to be charged at a suitable temperature. Even Apple reminds users that they should avoid charging their devices to excessive temperatures and lithium-ion batteries have a different definition of “excessive.”

It is especially necessary to avoid exposing the device to the ambient temperature above 35 ° C, which can forever damage battery capacity, ie the battery will no longer be useful for a given charge at a specific time. If you leave the lid, the heat can not escape, so your phone will get warmer, something that is very bad. It would be like wearing winter clothes during summer.

3) Choosing The Wrong Place To Charge

If you don’t care where to put the phone while charging it, know that this is a big blunder. As already mentioned, these batteries have a specific temperature range to operate correctly and leave your smartphone, both in a hot area and in a very cold, can be very damaging (this includes leaving it next to the air conditioner). Again, this is like forcing a paralyzed person to run at its full potential.

This is a common misconception. Users plug in their devices before bed and then disconnect when they wake up many hours later. Unfortunately, unless someone sleeps for two to three hours, this could be a problem because lithium batteries usually reach full charge in two to three hours.

The temperature rises when the battery is overloaded and not only does it shorten the battery life due to stress, it also endangers the person’s safety, since overheating can cause explosions instantly.

Some people may find it quite useful that most smartphones use a micro USB for their chargers. However, this does not inevitably mean that all chargers and phones are compatible. In fact, some are intended to cut off the power supply once your device has reached the 100% rate while others do not. Therefore, make sure that the charger has this advantage, or you can seriously damage the device.

You just bought a new functional smartphone, so the old one became worthless in a drawer. You may think that the battery problem of your old phone is that it has only become old and is no longer good, but the truth is that users simply do not pay attention to the battery. For all those oblivious phones, it’s important to keep the battery charged at least 50%, even if you do not use them anymore. 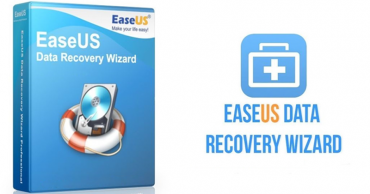