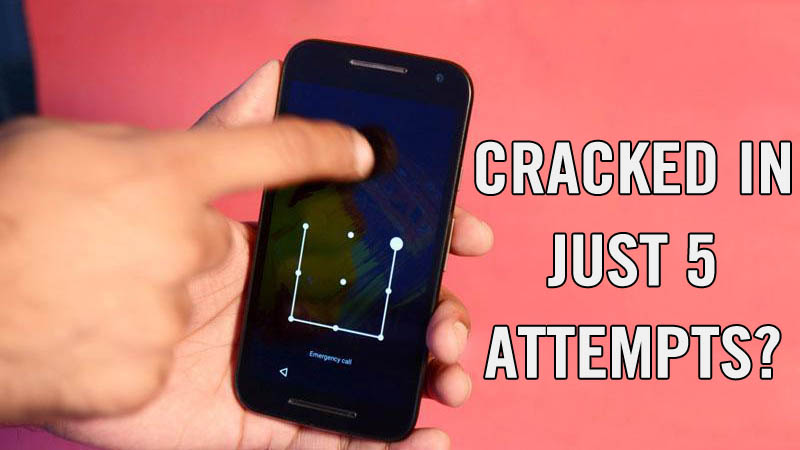 The unlock pattern, one of the security feature that actually validates access on Android devices, and not only that, as it is the system preferred by many users to protect their device, instead of PIN codes or text passwords. Currently, this security feature is actually used by about 40% of Android user.

Related: How To Delete Yourself From The Internet By Pressing One Button

However, according to a new investigation, this security feature is not robust. Yes, just with the correct tools, anyone can easily bypass your security feature in Android that also in just five attempts simply to find the unlock pattern in a reliable way.

To accomplish this task, all that is needed is access to video recording and software with a specific algorithm, and in a matter of seconds, the system generates a list of possible codes.

Related: The 10 Most Innovative Countries In The World

Even the attack is effective when the video sequences do not capture the contents of the smartphone screen which is in question and it can be done easily with the devices of any size. The recording distance depends on the quality of the video, extending from 2.5 m when recording with a mobile phone while it will be up to 9 m if a DSLR camera is used.

In the study, security researchers used this system to hack more than 100 Android devices and the results reveal that they were easily able to decrypt the unlock codes in more than 95% of cases.

Related: 5 Cool Things You Didn’t Know Your Android Could Do

However, to avoid being able to steal the unlock pattern through this attack, experts recommended a very common safety measures like simply cover your pattern drawing area with your fingers while drawing the pattern or if you have your own specific idea then simply by using that system you can protect your device. 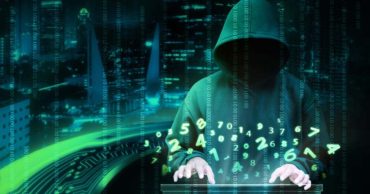 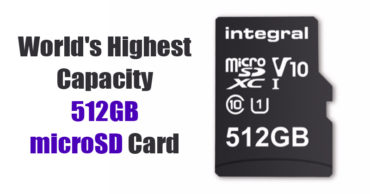