BEWARE! Facebook Secretly Spies On You Via Your Phone Camera

Recently, Facebook acquired a patent that allows it to spy on its users. Through the front camera of mobile or portable computers, it can perform a visual monitoring of the faces of users who violate their right to privacy.

A follow-up to collect personal data that would be made, through photographic captures, even if the user did not use the camera of the mobile device.

This process would aim to identify the contents that they like, through a complex algorithm, to prolong the connection time in this social network. Thus, the type of content that the company of Marc Zuckerberg offered to its users would depend on their mood at all times.

The collection of emotional data of each person would enable a more accurate and satisfactory personalization of the experience in this social network. It is a project, called ‘Techniques for emotional detection and distribution of content’, patented by the US platform CB Insights.

The origin of this initiative is based on a study conducted by the universities of Cornell and California. In this, they affirm that just as the human being can transmit their emotions to their peers, the artificial intelligence of social networks can also do so. For this reason, the patent would optimize the service of a social network with millions of users around the world.

The second of these new Facebook patents would allow users to send ’emojis’ from the photographs of their facial expressions. The system would choose the emotion that best reflects the mood of the human face to suggest later and use it in their conversations.

The system of the third and last patent of this social network would add emotional information to each person’s messages, gathering information about how they communicate.

Once this data was processed algorithmically, the system would integrate emotional elements to messages expressed in a different type of font than the user. Giving messages of this emotional dimension would reduce possible misunderstandings among the interlocutors.

The system analyzes the keyboard, the screen, the most used words, the speed at which it is written or the movement of the owner of the mobile.

Despite the innovative services of these patents, Facebook could dismiss the light beyond the experimental terrain: “We often look for patents for technology that we never implement, and patents should not be considered as a sign of future plans,” said a spokesperson of this social network. 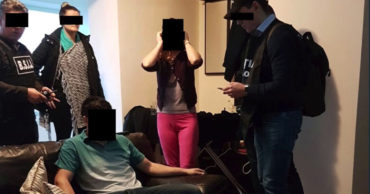 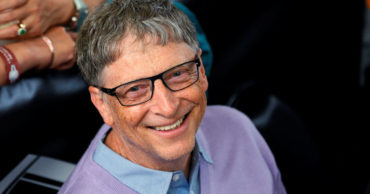