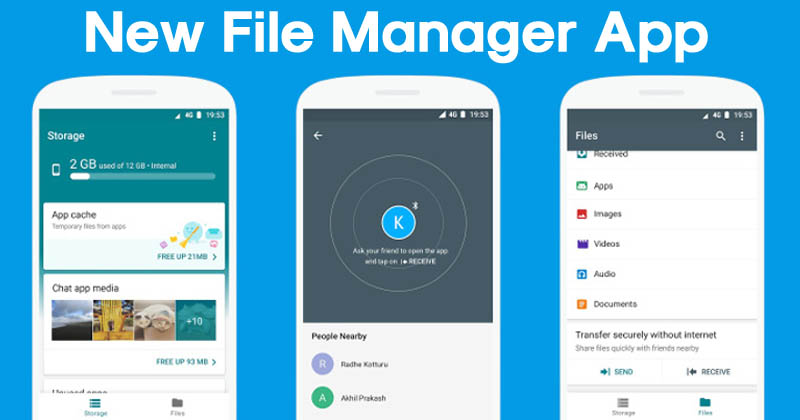 Google Just Launched Its Own File Manager App For Android: Few week ago, the search giant Google leaked a new app which goes by the name Files Go on its Google Play Store. However, the new app has been quickly removed, but it looked to be a file-transfer app which is focused on the Android Go initiative.

If we look around, Google has an app for almost every basic things like Google Maps, Gmail, Google Duo, Hangouts etc. On every section, Google had dominated. But, the file manager section has been always missing.

How To View Hidden Files & Folders On Android

After a leak, Google had decided to release its Files Go app in Google Play Store. Let me tell you the benefit of this app, the app is designed to help users manage and free up space on the Android devices.

Looks like some of you found our Files Go Beta 🙂 We thought we’d make it available for a few more of you on the Play Store. Feedback welcome! https://t.co/qXLb1V0bKu

You all might think, that this is basically a file manager app. However, Files Go app is more capable than a normal file manager as it packs some awesome features which can help you get rid of “spam and duplicated images”.

The app also has a feature in which users can share files between their Android devices without the internet connection. However, we haven’t used the app, but some screenshots indicate that Bluetooth might play a key role in transferring files between devices.

How To Hide Your Personal Files And Folders Inside Images

The file is right now available in Google Play Store for all those who want to give it a try. The app is still in unreleased phase. So, what’s your opinion on Android’s new Files Go App? Discuss with us in the comments below. 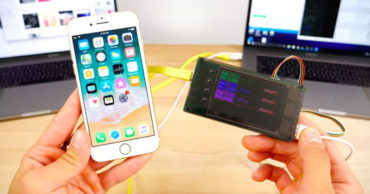 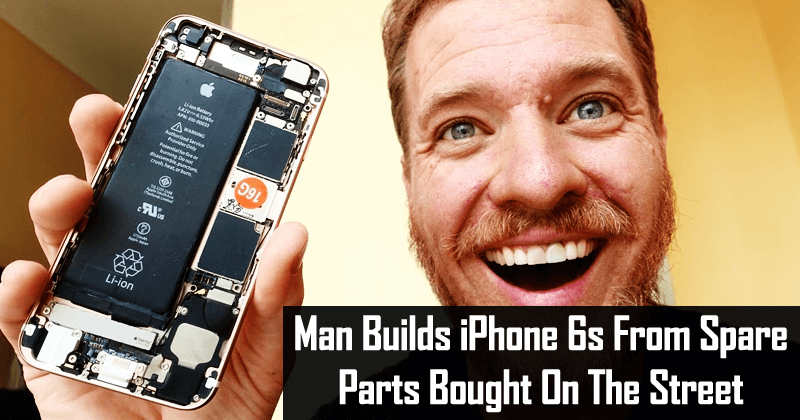