iPhone Users Are Switching To Android

Also Read: How To Run Dual WhatsApp Accounts On Android

This study indicates that since October 2018, more than 38,000 users have been detected selling their iPhone, and the retention of users of the Cupertino company has fallen by 15.2%. This is consistent with the notable drop in sales in Asia and Europe.

And not only that even it also matches the information that indicates that it has reduced the demand for chips several times.

They have conducted a survey, in which it has been discovered that 26% of users who sold their Apple iPhone X did so to simply buy a smartphone from another company. While 92.3% of Android users simply buy other smartphones of the same ecosystem.

Moreover, the Kantar Research analysts have also stated that Apple iPhones account 36% of smartphone sales in the United States. This investigation is from the second quarter of 2019 with a reduction of the quota of 2.4% compared to the same quarter last year.

Gartner, a well-known market research specialists, has detected a reduction in Apple iPhone sales of 3.8%, ultimately this fall in sales means a fall in revenue for Apple, which is about $68 million.

Also Read: How To Fix The Recovery Is Not Seandroid Enforcing Error

However, it is clear that the tech giant Apple’s situation in the smartphone market is becoming very complicated, as the users are tired of cost overruns and lack of innovation from the company. 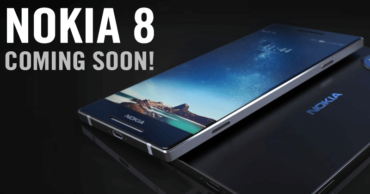