iPhone X Face ID Failed To Identify Between Mother And Son: Just a few days ago we have seen a security company from Vietnam conducted a test on iPhone X’s Face ID which clearly showed that the technology can be fooled using a 3D printed mask, proving that Face ID is not so safe.

Another controversy regarding Apple’s latest 3D facial recognition technology was making rounds on the internet. This time Apple iPhone X’s Face ID had failed to differentiate between Mother and Son.

The mother and son duo have made a video which is just 41 seconds long and it shows how the 10-year-old boy was able to unlock the iPhone X because of some visible family resemblance. Here’s is the video:

Earlier this month, Mashable ran a test with two identical twins, wearing the same clothes, props, and hairstyles, in the same environment. So, all this test indicates that Apple needs to have a proper look at the Face ID technology to avoid security issues.

OMG! This Guy Bought 25 iPhone X To Propose His Girlfriend

What’s your opinion on this? Share it with us in the comments below. 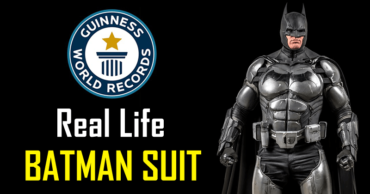