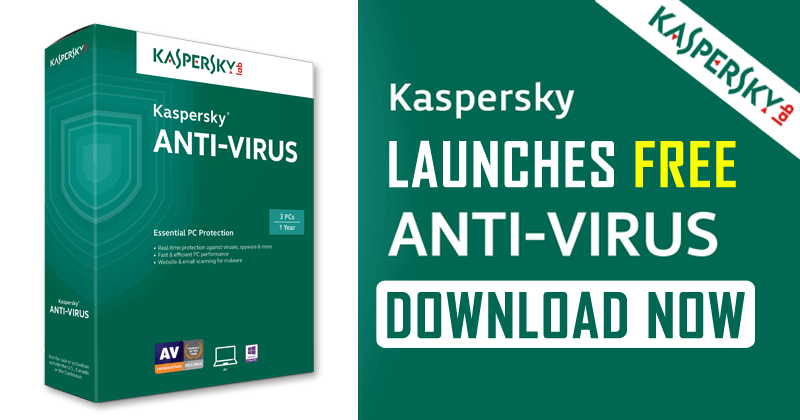 If we talk about Kaspersky virus protection, it’s one of the best security companies that the world have ever seen. The Russian security company Kaspersky Lab decided to celebrate its 20th birthday this July 25 by making available a totally free global antivirus software, Kaspersky Free. It is already available in several countries and by the end of the year can be downloaded worldwide.

How To Transform Your Android UI Just Like Mac OS

The free antivirus provides a basic defense for a safe use of the Network, works with external devices such as memory and protects against theft of passwords and malicious files. This new software offers “essential protection against cyber crime and cyber warfare,” the company’s founder, Yevgeny Kaspersky, summed up on his blog.

The free version of the antivirus will operate on the same basis as the payment version for personal computers but will be much “light” and fast said Kaspersky, who does not consider this version as a competitor for the payment, as the latter It enjoys much deeper elements of protection.

“Our goal is not to increase our market share, but to improve the overall level of protection on the Internet and to develop technologies,” said the entrepreneur. The company will benefit from increasing its user base and collecting massive data sets (‘big data’). For this reason, Kaspersky clarified that it will not spy on users to sell their data, which is what other free programs often do.

The White House and the FSB

The Kaspersky antivirus is one of the best and most popular in the world, despite being paid and have a high price, and has 400 million private users and 270,000 corporate. Last week, PC Mag rated it as one of the top four on the market.

5 Free Apps To Learn Hacking From Your Android

Kaspersky Lab was among the software vendors approved by the White House until it was excluded this July 12 in the height of accusations against alleged Russian interference in US internal affairs.

This decision came shortly after the agency Bloomberg leaked the electronic correspondence of Kaspersky on an alleged project made because of pressures from the Russian security service FSB. The company flatly rejected these allegations, stating that it does not work for the government of any country.