Are you frequently encountering a “pokemon go unable to authenticate” error in Pokemon Go game? Then let me clarify that you are not alone. As there are many coaches who report this error from time to time, and the fact is that it can be really frustrating when it prevents you from playing Pokemon Go.

Basically, this has been a problem since the well-known augmented reality game, Pokemon Go was launched for the first time, but, here the fact is that the cause of the problem may vary. Hence, generally, this is what you need to know before solving this error of Pokemon Go.

So, now without wasting much time let’s get started and explore the whole tutorial that we have mentioned below.

Try to force stop Pokemon Go and launch it again 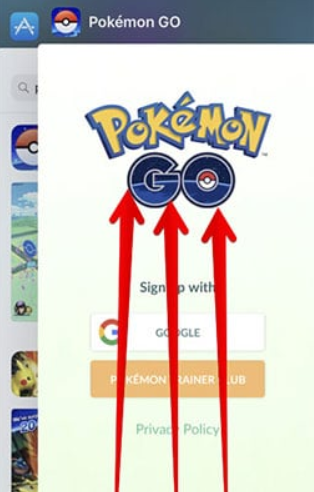 Uninstall the game and again install it through Flight Mode 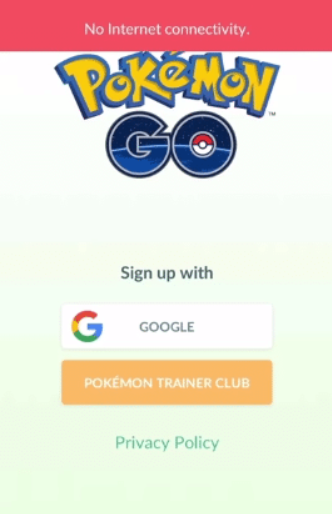 Check whether you are banned or not from the game

As there are many accounts were banned by Niantic as they broke the terms of the game service and this can happen by doing things like faking locations, using emulators, using unofficial software or accessing the Pokemon GO code through software. If you ever did any of these things with your account and are now seeing this error, then you may have been banned from playing Pokemon Go.

Players who think they are banned can simply raise their appeal on the Niantic page here. When you make an appeal, you will receive an automated response that seems to confirm the ban, however, this email is sent to everyone who fills out an appeal form.

Possible fixes if you were not banned from the game

The fact that you get the error “Unable to authenticate” does not mean that your account is prohibited. In fact, some Pokemon Go players who used third-party apps tried this by trying to log in to the game with accounts that were not connected to third-party apps but found that those accounts were blocked.

If you know that you did not violate the rules but still receive this message, it could be some kind of failure or error, hence, at that time simply try leaving your account and log in again. If you use Android, remove the Pokemon Go permissions from your Google account settings and reinstall the app.

You should also make sure you are using the correct Google account, as there have been times when a flaw caused players to open their game with the wrong Gmail account, without reminding them that they did something to make this happen. If you have your passwords saved, try to delete all your passwords from Google to make sure you did not automatically register in the game with the wrong username and password.

Some other players have suggested that if you still get an error message when trying to play, you can try logging out and creating a Pokemon Trainer Club account. Start a session with that account, play for a while, and then try again to sign in with your normal Google account. However, it does not work all the time, but it fixes server and authentication problems sometimes.

Check whether your device is compatible or not

If you receive this error message, you may be using a device that is not compatible with Pokemon Go. According to the Niantic support page, compatible Android devices use Android version 4.4+, with GPS and location services, a preferred resolution of 720 × 1280 pixels and a strong internet connection. Compatible iOS devices must be iPhone 5 or higher with iOS 8 or higher, with GPS and location services and with a strong internet connection.

Check whether you are using a jailbroken or rooted phone

You can also see this error if you are using a jailbroken device, as the Pokemon Go does not support those kinds of devices. If you unroot your device, you may still have problems if you still have the operating system rooted in your phone or other settings that may indicate that your phone is rooted.

As there are many users on reddit who have reported that if you use Magisk to deactivate rooting, you may still receive the error due to the failure of SafetyNet. Test the SafetyNet Helper and check if you get a “payload validation error” message even with the root disconnected in Magisk. Hence, to fix this error, a Reddit user known as 3shirts said that he simply disabled the xposed and reboot his device, after that, the game went SafetyNet and started working again.

This fix is basically used on Android devices, hence, if you use any other device to log in your Pokemon Go or some other app, then that device will simply get added to your main Google account. That’s why if you have any other device connected then simply remove the other device from Google setting.

Check if there is any problem with the saved passwords

Do you use multiple Google accounts on your phone? If yes, then, the game may get confused, as it might take the different one on your phone to log in the Pokemon Go. Hence, in this type of case, it also shows the error “unable to authenticate”.

Clear the cache of your device 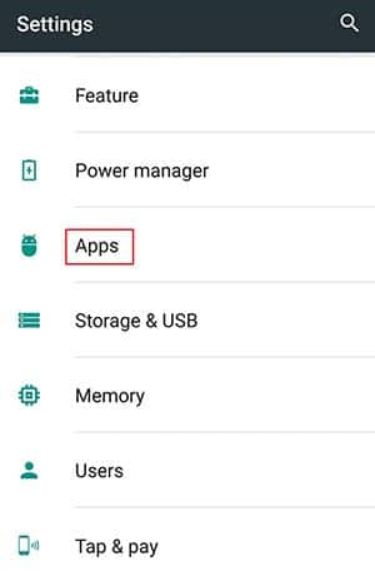 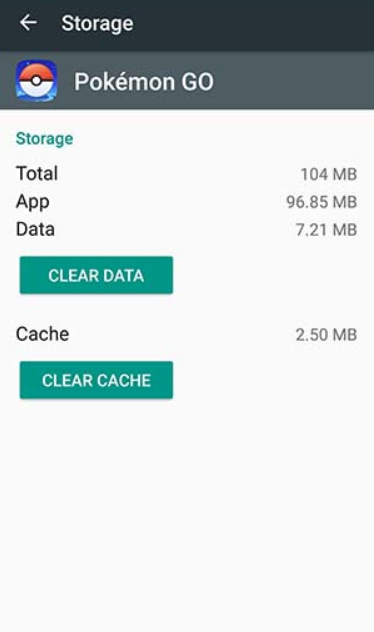 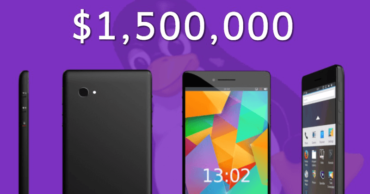 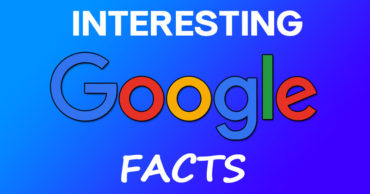