What Google Pays Its Programmers & Engineers To Run Its Gigantic Operations

What Google Pays Its Programmers & Engineers To Run Its Gigantic Operations: We all are somehow connected to Google. If you use an Android smartphone, you will need a Google Account. If we take a look at our everyday life, we will find how much information we actually give to Google. At the same time, we couldn’t ignore the fact that Google is a gigantic company, and big companies have many engineers.

Getting a job from Google is a dream of many. However, do you know how much Google Pays its engineers to run its gigantic operations? It’s not just the programmers who are highly paid and Google also pays top dollars to those who deserve, irrespective of the field, such as the marketing executives, finance executives and more.

Business Insider gave us some insight into the highly paid packages which Google offers to its employees. For that Business Insider used the salary data from Glassdoor to provide the details.

So, in this article, we are going to compile the list of the different position which offers an awesome annual package to the appropriate candidate at Google.

We all know that Google is a software company. However, Google also started to develop its own hardware products like the Nexus phones, tablets and now Pixel. So, Google is always in need of hardware engineers. So, hardware engineers definitely stand a chance to earn $185,000 a year at Google.

To run a gigantic company, you will also need some best lawyers to advise the company on legal matters. So, a typical corporate counsel would earn anything around $189,000 a year at Google

The candidate for this post needs to put their efforts on advertisements and inventing better ways to promote Google’s product to the customers. So, if you feel that you have that talent, then you can earn around $190.727 a year at Google.

Google Is Creating Its Own Gaming Console & Game Streaming Service

For an enormous company like Google, it’s pretty obvious that the company is able to clearly convey its mission and statement. So, the role of the candidate here is to become a communication manager. You can draw a yearly package of around $190,734 a year

An engineering manager sort of supervises a team of engineers who would be responsible for the accurate development, tests and creating new Google products.

If you take a look at Google, it maintains the look of its product. Google is a search engine and it carries a user-friendly interface. Similarly Android too have a great UI. So, if you think that you can design some awesome UI then you can make around $191,881 from Google.

Google mainly deals with internet related services and products hence advertising is an important aspect of Google and essential for the overall turnover of the company. Thus Google needs competent talent at this position and is ready to pay around $193,000 to the deserving candidate.

Here the candidate needs to lead the diversified engineering teams to come together and achieve a common goal so they are important. The role is to help Google progress. Deserving candidates can earn around $197,252 a year.

Above we have listed just a few job position at Google. There are many others which you can read by visiting Business Insider. 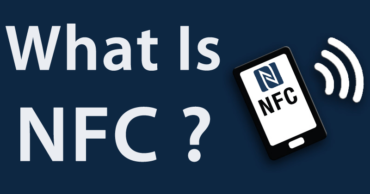 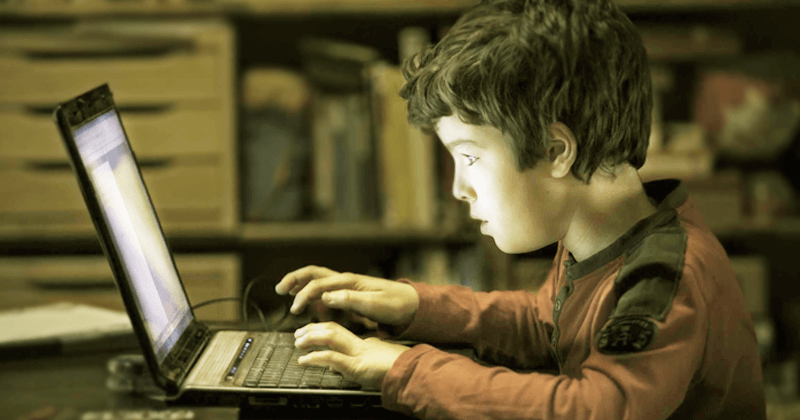