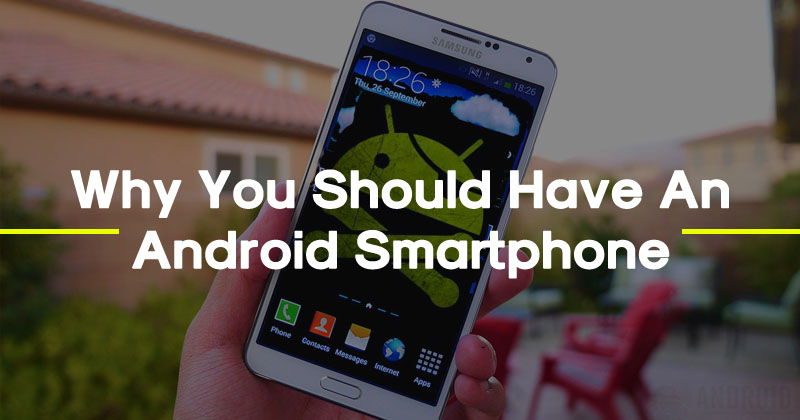 How To Transform Your Android’s Notification Tray

Here in this article, I am going to list down 10 good reasons that will make you think of an Android operating system and will help you know to know Android in a better way.

Updates and Apps are something which we need more and more. If we take a look at the history of the mobile operating system, we will find that Apps arrives first on the Android operating system compared to others. This is because Android is owned by Google and it values the speed of innovation and interaction.

Android is not only limited to change the background, themes etc. You can customize each and every part. For example, you can enable the developer option in Android to access some settings which can completely change the Android experience.

Google Play Store itself offers some apps that let you do many customizations that are compatible with Android OS.

If you just unboxed a new Android smartphone and doesn’t like the look of the device. You can try numerous launchers available on the Google Play Store. Most launchers found on Google Play Store offers some extended features like hiding apps, changing the transition between screen and more.

If you have an Android operating system, you can change the stock ROM of your device. Stock ROM is the factory default software. By choosing the best custom ROM, you can extend the features of the device. Among all other benefits of Custom ROM, increased performance is one of the popular.

How To Get Rounded Display Corners On Any Android Device

6) You Can Expand Memory

Another biggest benefit you can get is Memory expansion. Well, Android smartphone comes with an SD cards slot. Whereas, Apple that sells iPhones doesn’t come with Memory Expansion feature. With Android, you can expand your memory by using SD card.

Want to try different Accessories on your Smartphone? Android has the potential to turn your phone into a functional PC. With the help of OTG cable, you can connect, USB Pendrive, Mouse, Keyboard and much more. You can even try different Bluetooth headset with Android.

An Android operating system is set up to automatically back up your media files directly to the Google Drive. That simply means that with Android, you don’t need to take an extra step just for backup which makes it safe and simple at the same time.

How to Get Android Oreo Adaptive Icons On Any Android

An Android operating system is not just limited to just one brand. You can go for Samsung, Motorola, LG, HTC, SONY, Asus, Google Pixel, Huwaei and many others. Whereas if you are using iPhone, you are just limited to Apple.

With Android, you can enjoy the operating system by choosing some giant smartphone brand.

So, the list ends here. Did we miss anything? Discuss with us in the comments below. 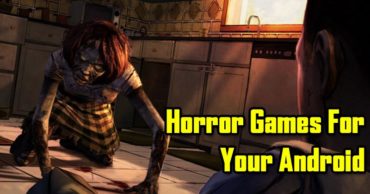 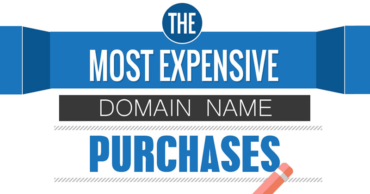