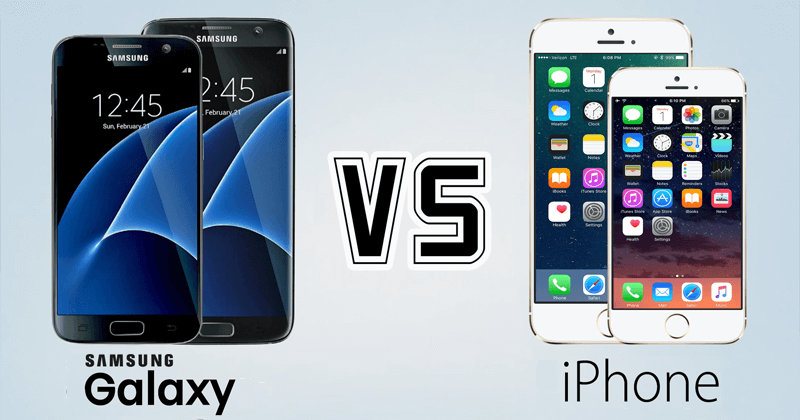 Samsung Users Are Happy With Their Phones Than iPhone Users: There’s always a competition between Android and iPhone. So, are you happy with your iPhone? Recently, LikeFolio had analyzed the consumer opinions on Twitter and found that Samsung Galaxy owners are happier than iPhone owners. 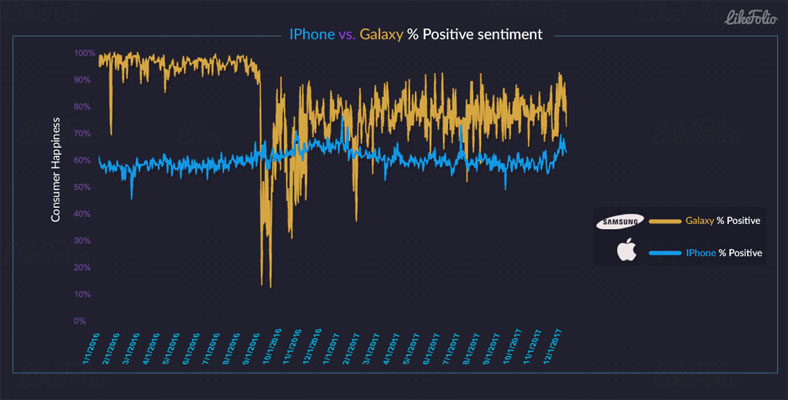 If you take a closer look at the chart, you will find a huge dip in the chart For Samsung devices in the year 2016. This was probably because of the Galaxy S7 exploding battery issue. Well, iPhone’s sentiment has been consistent around 70% positive, but, Samsung seems to be recovering in the eyes of customers.

This year Apple launched iPhone X along with iPhone 8 and iPhone 8 Plus. However, Samsung seems to be dominating the chart for 2017 too. So, Samsung had taken the lead over the iPhone once again.

So, the Bottom Line is, Samsung is creating more happy consumers with its Galaxy series of smartphones compared to iPhone. So, according to us, Apple will continue to dominate the smartphone section with its iPhone X. But, when it comes to creating happy smartphone users, Samsung seems to have the right ingredient.

Did you find this interesting? Share your opinion with us. 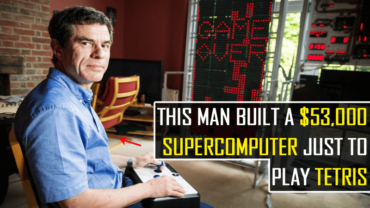 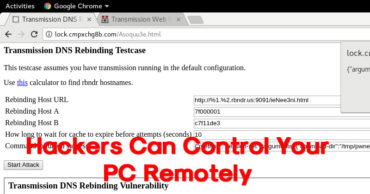