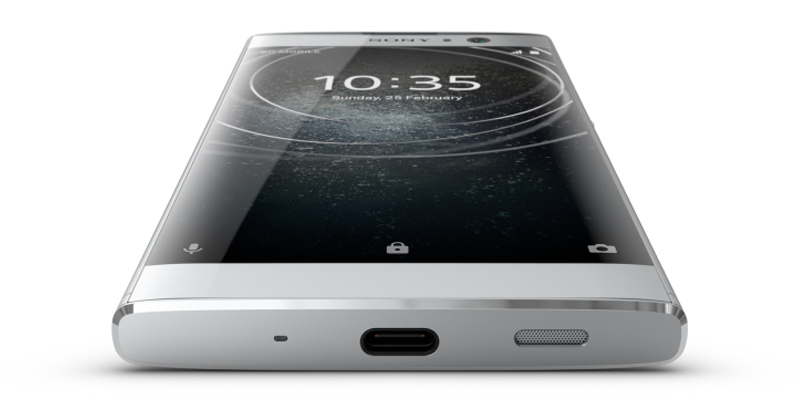 Sony Launched Xperia XA2 & Xperia XA2 Ultra, It’s Awesome!: Sony, the company which is struggling to give the challenge to its competitor in the smartphone market has presented three new smartphones during the CES 2018 event that held in Las Vegas. The company announced Sony Xperia XA2, XA2 Ultra, and Xperia L2.

Sony Xperia L2 is an entry-level smartphone, however, the other two which is Xperia XA2 and XA2 Ultra can give tough competition to its rivals. The specs of Sony Xperia XA2 remains the same as seen in some previous leaks. However, it features a 5.2-inch Full-HD display and runs on Snapdragon 630 processor.

Sony Xperia XA2 comes with Snapdragon 630 processor, 3GB of RAM and 32GB of internal storage that can be expanded with the help of microSD card. The fingerprint sensor of the smartphone is placed at the back of the smartphone and the edges are made of anodized aluminum. 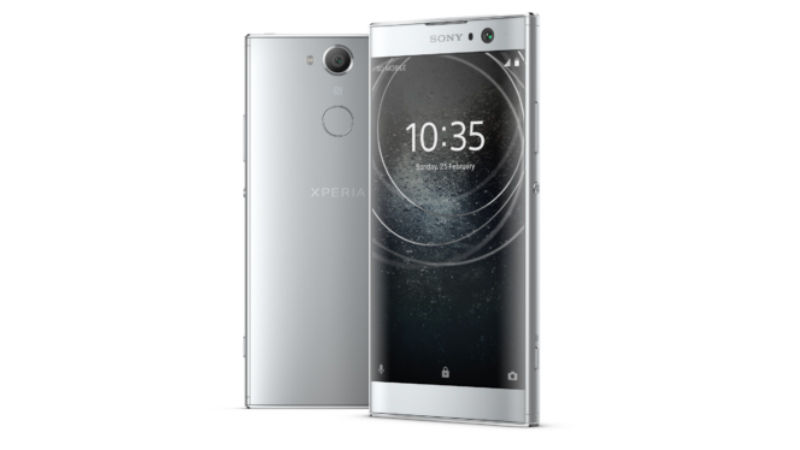 5 Most Common Errors We Make While Charging Our Smartphone

In terms of photography, the smartphone features 23-megapixel rear camera with 1/2.3 Exmor RSTM sensor and ISO 12800 sensitivity for low-light shots. The phone is capable to record 4K videos and can also record slow-motion videos at 120fps. The phone packs the 8-megapixel front camera.

If we talk about Sony Xperia XA2 ultra, the smartphone is little better than XA2. The phone carries a massive 6-inch Full-HD display and it’s powered by Snapdragon 630 SoC. The phone packs 4GB of ram and offers 64Gb internal storage which can be expanded with the help of microSD card. 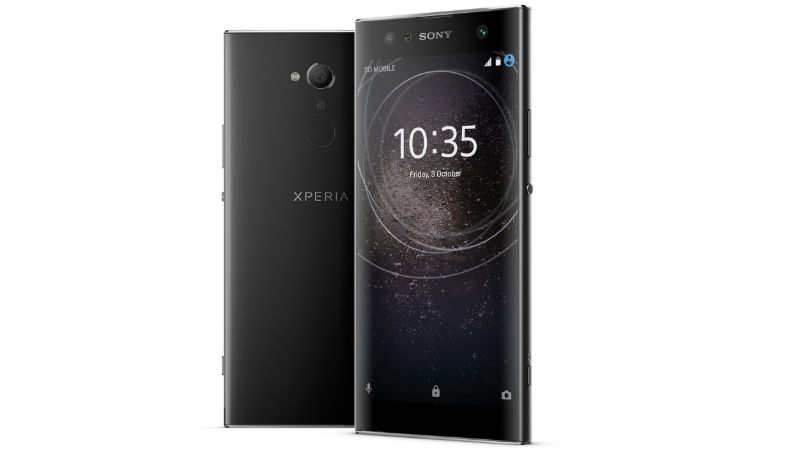 The smartphone is specifically designed for selfie lovers because on the front it features 16MP sensor with OIS and 8MP shooter with 120-degree angle lens. The smartphone also carries a front flash. At the rear, the camera remains the same as of XA2: a 23MP camera. 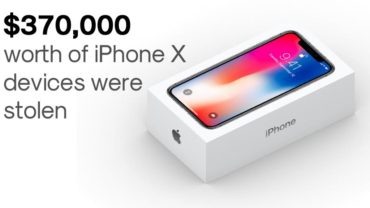