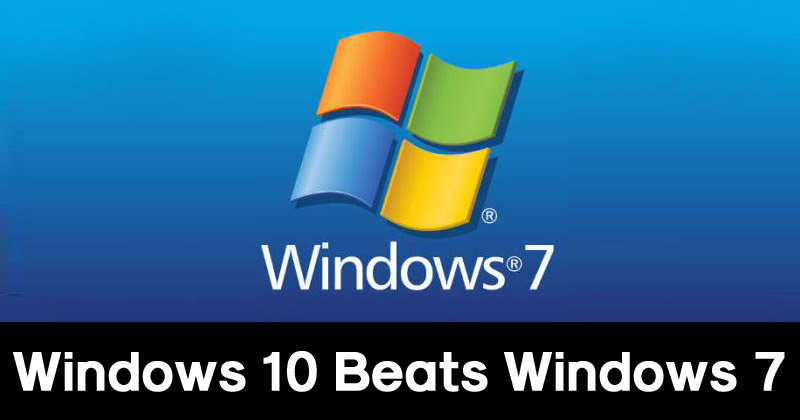 Windows 10 Finally Beats Out 8-Year-Old Windows 7: The latest operating system of Microsoft is Windows 10 and it was predicted last year that it will soon surpass Windows 7 very soon. So, now it looks like Windows 10’s worldwide market share has just surpassed the 8- year old Windows 7 for the first time.

According to the reports from StatCounter, Windows 10 operating system now runs on 42.78% PCs which is little bit higher than the 41.86% market share of 8-year old Windows 7. According to the CEO of Statcounter, this is a breakthrough for Microsoft.

It might look a little bit strange to compare a brand new operating system with another which was released in 2009. However, it’s a major achievement for Microsoft because Windows 8 was never a real threat to Windows 7.

The reason why Windows 10 managed to surpass the old Windows 7 is that the operating system has become old and the company also pulled mainstream support for Windows 7 depriving users of any new features since January 2015. However, the security updates will be there until 2020.

How To Get Real Windows 7 Interface On Your Android Device It’s also worth to note that the StatCounter measures pageviews and not the number of unique visitors, which can lead to distortions. Well, people still have a soft corner for Windows 7 and they don’t seem to leave the operating system.

How To Open Any Website From Almost Any Screen On Windows

What’re your views on this? Leave your opinion in the comments. 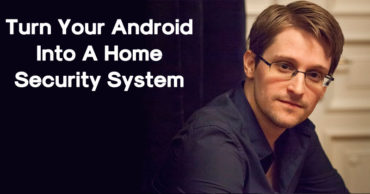 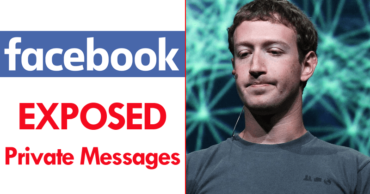