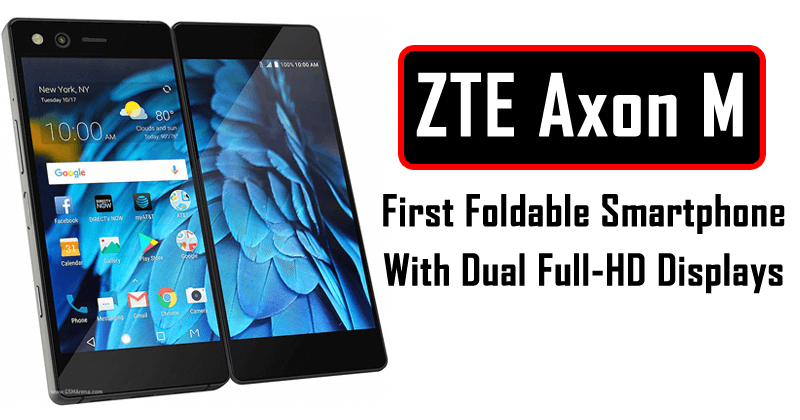 A strange design, almost aberrant, although no one can criticize the effort to innovate. Because in the consumer technology industry we always value the different and the risk, especially when you see how most of the designs, the most widespread, in the devices are much like each other.

In recent years has raised an emblem that tries to generate a radiance of desire for future mobile, folding and flexible screens. There are projects, more or less advanced, in which a company promised panels that are almost rolled up. Their applications are very interesting, but they are found, mostly in a very embryonic phase, like some Samsung ads.

But ZTE has gone off on a tangent with its new Axon M. It has opened a new path which, in part, is reminiscent of the classic non-intelligent mobile phone models of the past. Yes, those that were closed by their known form of “shell”. At present, there are few spaces to conquer already in a smartphone. This year, however, leading manufacturers have opted to reduce the frames of the displays and add a double lens to the camera.

On the contrary, the well-known Chinese firm has presented recently, Axon M that draws special attention to its design. It is a smartphone that unfolds and reveals, thanks to a special hinge, a double screen, which allows to perform several tasks at the same time. For this reason, its vocation is obvious: it is focused on the consumption of entertainment.

With a screen size of 5.2 inches when folded, the device, when it unfolds its second screen like a book, reaches a size similar to a tablet (6.75 inches and Full HD resolution). Thanks to this concept you can use, among other things, two applications at the same time. This means that users can watch their favorite series and send messages to their friends at the same time. In addition, it includes a “mirror mode”, with which to play all content simultaneously on both screens, such as a video or PowerPoint presentation.

Under the hood of the ZTE Axon M is a series of characteristics little revolutionary and very common. It has a Qualcomm Snapdragon 821 quad-core processor capable of running at a speed of 2.15 GHz supported by 4 GB of RAM, enough, on paper, to perform quite well. In terms of capacity, we speak of an internal storage of 64 GB, somewhat scarce in these times but expandable up to 256 GB using a microSD card.

The shift for the camera, one of the aspects in which more consumers are fixed, the device houses a single camera of 20 megapixels located in the main body of the device. The camera can be used as a front depending on the folding or unfolding of the device. As a front camera, it records videos up to 4K quality at 30 frames per second.

As far as the autonomy, Axon M integrates a battery of 3180 mAh, that promises a duration of up to 28.7 hours in conversation. It has fast charging technology, another of the most interesting elements of recent years and the key aspect in mobile telephony today. Thanks to this, it charges 14% of the battery in ten minutes, 47% in half an hour, although the full charge time is about two hours. This terminal will soon arrive in China, Japan, Europe and the United States. 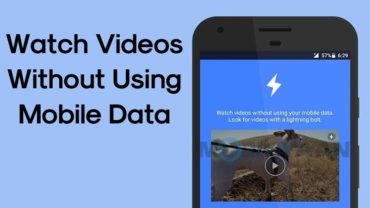