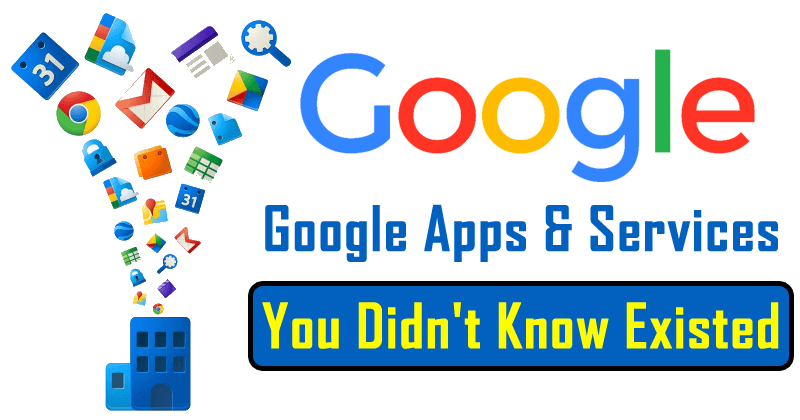 Through the veins of Google runs the blood of the great explorers and scientists of past centuries. The DNA of the most daring entrepreneurs who revealed themselves against the limits imposed by society, science or nature, and dared to go a step further.

Google is known for its search engine, its Gmail, Android, and many other very popular Internet services. But the Mountain View company is developing dozens, hundreds of secret projects that aim to go one step further. From autonomous robots to the Internet on balloons or the most ambitious of all: cure all diseases.

Google X is a semi-secret installation where unfolding projects are being developed and others already revealed as the commented Project Loon, Google Glass, the car without the driver of Google, etc.

Along with their riskier experiments, many of them long-haul or never going to be successful, they are also working on hundreds of small services and experimental applications with very specific functions, from a Sun finder to buy a house in the most sunny place, with a view to using solar panels, to a tool that allows you to play the Trivia in Google Maps.

Some of them like and integrate into Google’s core services. Others do not finish curdling, precisely because of their condition of experiments, and disappear without making noise. Google created in 2006 Google Labs, with the objective to group the development of software and experimental services. This section was closed in 2011, but risky projects have continued to be created individually.

Let’s take a look at the best Google apps and products you did not know existed. Services or programs that perform very specific functions, solve a problem or are simply a curious curiosity. But they are all worth it. Do you dare to discover them?

Here’s The List Of Best Softwares To Edit Photos Professionally

Solar energy does not go through its best moments but as the countries responsible promote their use and technology low in price, it is becoming more sensitive to take into account aspects such as the hours of sun and its intensity to throughout the year, before buying a house, with a view to the installation of solar panels. That is precisely the function of Google Sunroof.

In collaboration with NASA, Google offers the most detailed Mars map (Google Mars) in history, fully explorable in the style of Google Maps. It also has a detailed map of the Moon (Google Moon) and the sky (Google Sky).

The philanthropic vocation of the company of Sundar Pichai is reflected in Google Cultural Institute, a virtual museum that promotes the online culture. This portal offers virtual exhibitions, analysis of masterpieces, or Monuments of the World, where you can explore the main monuments of the planet as the first person, thanks to Street View.

Every year Google organizes a science and technology contest for young people between 13 and 18 years old. How can we improve the world thanks to science? Individual and group ideas and projects for students from all over the world. The best ones are published on the web.

It has already been integrated into other Google apps, but you can still independently download Google Goggles. Point the smartphone’s camera at a monument, the cover of a book or other objects, and get information on the Google search engine, or stores to buy it.

Want to make money to spend on Google Play? Google Opinion Rewards gives you credit for its apps store. All you have to do is respond to surveys once a week, although if you do well you may receive more. Surveys are usually about products or services.

Did you know that Google has its own Shazam? Sound Search is a widget that can be installed on the smartphone’s home screen and when it is activated it recognizes ambient music that is currently playing. It also offers a direct link to Google Play Music to buy it.

10. The Evolution of the Web

The Internet has already taken 25 years in our lives. A whole generation of young digital natives has grown up under the umbrella of the Great Network. Society has changed, but how has the Internet itself changed? The Evolution of the Web is a Google project that shows, graphically and interactively, the evolution of web pages since the creation of HTML format, in the 1990s. Standards, browsers, programs … When touching one of the branches, you can see captures with changes of different versions of browsers and standards like Java, Flash or SSL.

Swiffy is an online utility that automatically converts any Flash file (SWF) to HTML 5, the new standard used by most modern browsers and apps. With Swiffy it is possible to convert or download animations into HTML 5 already converted.

Google Maps is one of the most popular applications on the Internet. Do you want to create your own maps? That’s why My Maps is an online tool that allows you to create your own custom maps. Add your marks, comments, photos, layers, and other content, and share them with whoever you want.

Google Patents is a worldwide patent search engine that locates all those related to a particular search term. Not only find them but it also allows you to read the full text of the patent, so that you have a detailed description. It is useful if you want to register a brand, an invention, or the mechanics of an app.

Google created Google Venture in 2009, a venture capital investment project that has already financially supported more than 300 companies, including Uber, Nest, TuneIn, Kobalt or Building Robotics. Now it is called GV, and from its web, you can see the portfolio of sponsored companies, as well as the experiences and the learning treasured in the process.

The trending topics from Google are the world’s most popular terms. Google Trends Visualizer is a trending topics viewer that shows the most searched terms in each country.

Classroom is a new Google App for Education tool that helps teachers create and organize tasks quickly, provide feedback efficiently, and easily communicate with their classes. A kind of control center for all tasks.

Surely you know the mascot Android, the green robot and plump that appears in numerous apps and operating system menus. With the Androidify app, you can create Android characters that look like you. Then you convert them into emoticons, animated GIFs or images and share them with everyone.

What will Santa Claus be doing right now? Santa Tracker lets you track it all over the planet and play fun mini-games. It’s more interesting to track him down at Christmas when he’s handing out gifts, but the website is active all year long, just like the associated minigames.

Google teams up with LEGO to give us Build with Chrome, an online application that allows us to create our own LEGO constructions in the virtual format: houses, objects, scenes, characters … Best of all is that after you get the list creation of LEGO bricks that you have used and the instructions to build it yourself with the LEGO bricks of plastic.

Smarty Pins is a very special trivia that takes place on a map. Choose the type of questions (culture, sports, leisure, etc.) and then mark the answer on the map (it is always related to a place).

With this project, Google proposes to donate a dollar a day (or whenever it want) in the projects it want: literacy through ebooks, food for Syrian refugees, new jobs for the most disadvantaged, etc. Through an app launches new projects to encourage people to donate.

Jigsaw is a Google project that offers tools to defend against hackers, investigate corruption, and protect against digital attacks so that journalists and oppressed citizens can make their voice heard on the Internet.

Write Atari Breakout in the browser and click on the Images tab to play the mythical game of the recreational rooms.

Write time city-name, and you will instantly know the current time in that particular place. For example, time New York

Write 3 minutes timer (or as long as you want) to start a countdown on the Google search page.

Write Zerk Rush so that all the letters O on the page are eaten to the rest of the text. Zerg is an alien race of the game Starcraft.

Do you need to do some quick calculations? Type in Calculator and you will get an on-screen calculator.

When you look for a food, you now get a tab with the calories it provides, cholesterol, fats, proteins or hydrates, and other numbers.

Try typing actor-name movies to get a billboard picture of all the movies of that particular actor. For example Angelina Jolie films.

Try typing do a barrel roll … and stick to the chair.

This has just been released. Type animal sounds, and you can play the sounds of more than twenty animals, from a gorilla to a donkey or a reindeer. 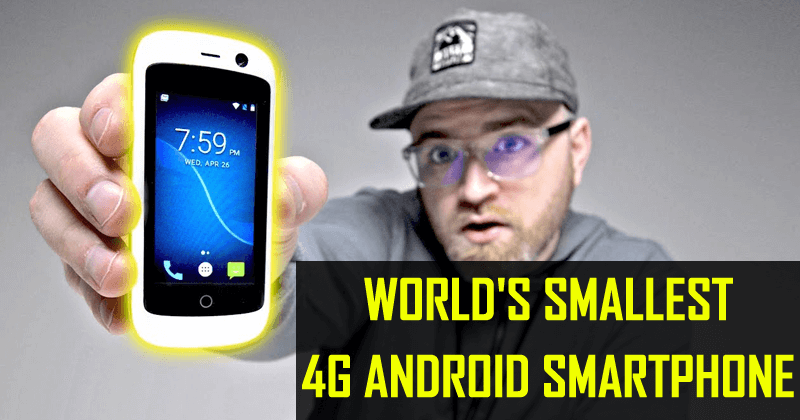