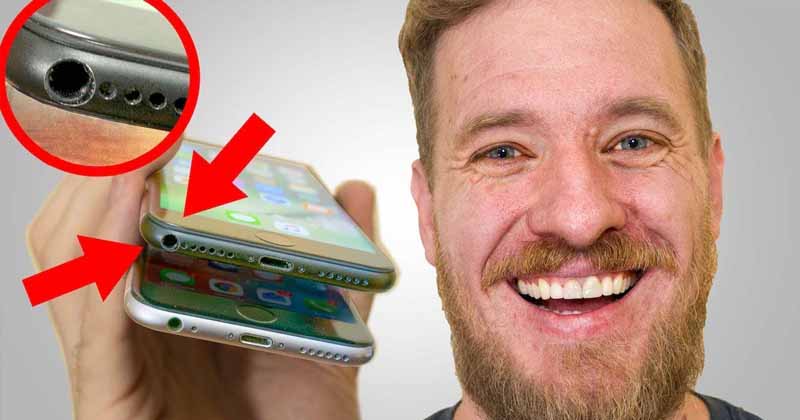 This Man Built His Own iPhone 7 With 3.5 mm Headphone Jack

The tech giant Apple removed the 3.5mm headphone jack for EarPods on the iPhone 7 and iPhone 7 Plus for their eagerness to get a future without cables. It was a very controversial decision, but the company will stand firm in the face of its next devices. If you are one of those users who did not like the idea and want your iPhone to have a headphone jack, then this post will definitely attract your interest.

A user of an iPhone called Scotty Allen got tired of not having a headphone jack on his iPhone 7 and decided to create his own. You probably know this charismatic guy after his video about “how he created his own iPhone”. And, yes, this time he also wanted to share his prowess on YouTube.

But before beginning the installation process of the 3.5mm headphone jack on the iPhone 7 it is important to note that it is not something simple to do. To achieve an ideal end result you need a lot of knowledge and be very cautious at every step.

This is how the 3.5mm headphone jack is built into an iPhone 7

Before leaving you with the video of Scotty Allen, it must be said that he had to disassemble his iPhone, buy specific components and even build his own motherboard so that the headphones work when connecting them to the iPhone.

In the end, everything has seemed to work out for him. He managed to introduce the components into a small gap that leaves the hardware at the bottom left. But it was not an easy victory, Scotty Allen was involved in all kinds of problems and obstacles that he managed to overcome. Undoubtedly, the human being is capable of anything. 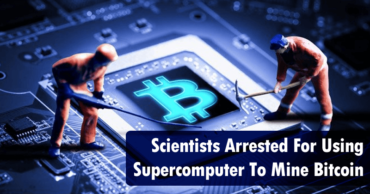 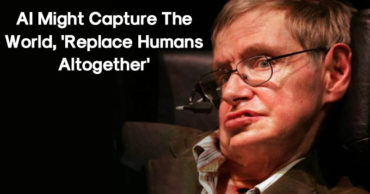 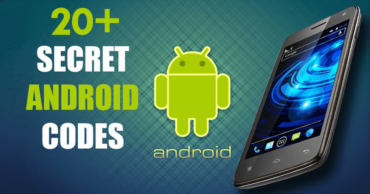