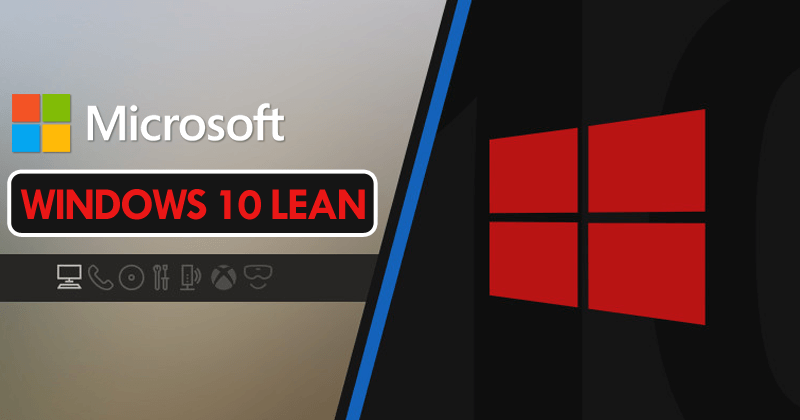 Microsoft would be preparing a reduced version of Windows 10 for lower capacity devices, such as tablets or laptops at low cost. Known internally as Windows 10 Lean, this version would not have a significant difference in space with respect to Windows 10 Pro.

It would basically occupy 2 GB less in the installation, and it would eliminate some functionalities. Among them, for example, the registry editor, the MMC management console or the desktop backgrounds.

A Twitter user nicknamed as Lucan has been in charge of discovering Lean references. He did it by installing an internal compilation of Redstone 5, the next major update of Windows 10.

Welcome to Windows 10 Lean/CloudE/S (once again?)
This new edition started shipping with this week's Skip Ahead build (17650)
It seems to be heavily cut down, an x64 clean install is roughly 2 GB smaller than Pro
Its edition ID is 0xB7 which was missing from SDK headers pic.twitter.com/2Sn3SVXeZB

As we said, this difference in space, compared to the pro version of the platform, would make it necessary to dispense with some key elements. Not only those named above, but also others such as the Internet Explorer browser, Photos, Maps, Paint, the Xbox app or Groove Music.

Windows 10 Lean would be a version exclusively designed for those devices that do not have too much space. This is the case of some low-cost laptops or tablets, which present problems when installing the latest updates of Windows 10.

On the other hand, leaks also ensure that Windows 10 Lean would include some improvements in Windows Update in order to avoid failures during updates. In this way, it would take the device a little more time to install them, but it would decrease the percentage of errors during the process.

Except for that number of components and applications that would be dispensed with, Windows 10 Lean would be identical to the rest of the current versions of the platform.

In addition, it should be noted that we could continue running traditional Win32 applications, or UWP apps through the Windows store. Windows 10 Lean could arrive next October, the date on which the next big update of Windows 10 (Redstone 5) is scheduled to launch. 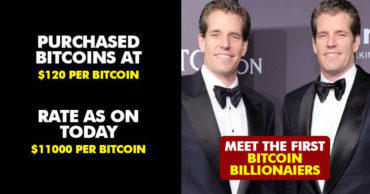