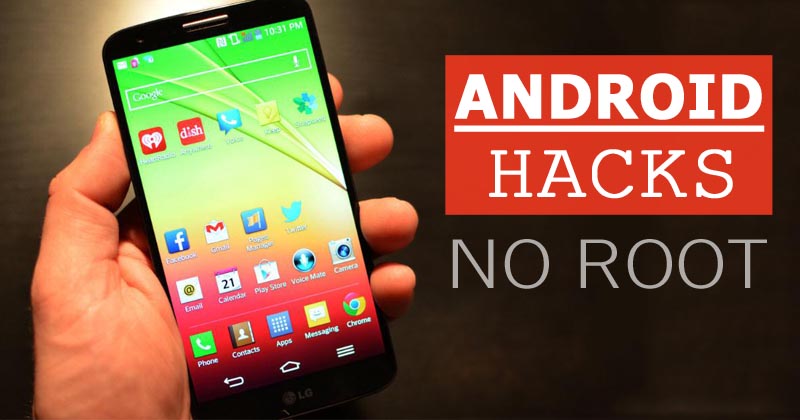 10 Android Hacks You Can Do Without Rooting Your Phone: Today there are more than billions of users using Android mobile operating system. The primary reason why people choose Android OS over others is that it provides lots of features. You can perform various have with your Android device.

Related: How To Create Your Own Android App For Free In Just 20 Minutes

Like the new interface of Galaxy S6 edge or S7 Edge? You can run the same interface on any Android device. There is a launcher available in Google Play Store that can enable the Edge Display feature on all Android device.

3) Automate Your Tasks On Android

You can use the app name Automateit which is designed to make your life easier by automating various tasks on your Android smartphone or tablet. Define a set of your desired behaviors in response to events on your Android device.

Have you ever faced a problem where your Android’s physical button stopped working maybe because it was damaged? If you have faced the problem, then you need to install the app named Simple Control which allows users to add the home/back soft button on their Android screen.

If you have an Android smartphone then you can share an android screen with pc. You can setup your entire Android screen on PC and this will be very useful if you want to enjoy the Android screen on a bigger display. You need to visit one of our article How To Share Android Screen To Windows Computer to know the step by step tutorial.

7) Shut Down PC From Anywhere

In our article How To Remotely Shutdown PC from Anywhere using Your Android, we have mentioned an easy and interesting trick on how you can use your Android device to shut down your Windows computer from anywhere.

One of those fields is Penetration Testing, if you are security researcher or pentester then you will know about Kali Linux which is one of the most loved OS. You can run Kali Linux On Android without rooting your Android smartphone.

Ambient Display is a screen that gets activated when the mobile is locked it simply informs us of everything that is happening in the device. Read our article How To Enable Ambient Display Feature On Any Android to get the step-by-step tutorial.

If your Android device has an infrared sensor, then you can instantly convert your device into a universal remote control. You can control other devices like Air Conditioners, Fans, Lights, and more. Read our article How To Turn Your Smartphone Into A Universal Remote Control to know how to do it. 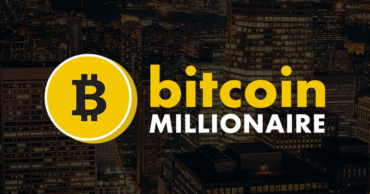