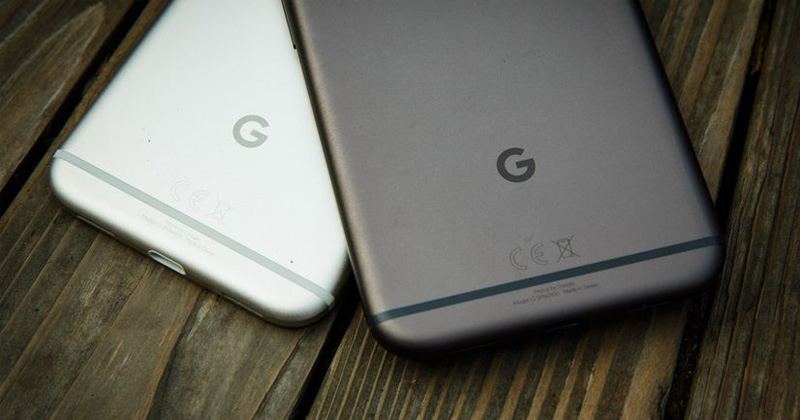 10 Things Every New Android User Should Know: Choosing a new smartphone should be a fun. However, there are many choices and so it can be difficult too. So, if you are planning to go for Android device but you don’t know where to start, you are at the right place!

If you have planned to purchase an Android device or if you just bought one and want to get the most out of it, we have some basic tips to get you started. Let’s know few things about the Android operating system.

Android is a mobile operating system. Just like for computers, we have Windows, Linux, and macOS. For mobile, we have Android, iOS, Windows. It is what appears on the screen of your device, which makes it work and do everything it does.

The Android operating system was developed by Google. Smartphone manufacturers like LG, Samsung, Sony, Motorola, and others have placed Android on their phones, tablets, watches, TVs and more.

3) Why do every Android users keep talking about Desserts and sweets?

Well, after its launch, every time Google upgrade its Android, the update gets the name of a dessert. Another thing is, every dessert are executed in alphabetical order like Eclair, Froyo, Gingerbread, Honeycomb, Ice Cream Sandwich, Jelly Bean, Kit Kat, Lollipop, Marshmallow, Nougat, and Oreo.

How To Hide Secret Files Inside Calculator On Android

4) Does Android Have Apps?

Google actually have a massive app store known as Google Play Store. The store houses countless apps and games. You can even download or purchase books, music, movies. There are over 3 million apps for just about every use you have.

Google basically develop Android software. It was the hardware vendors like Samsung, Motorola and others who install on their phones and tablets. Device Manufacturers adds their own design adjustments to the Android, so, the look varies from device to device.

7) What is the easiest way to change all my contacts to my phone?

You can enter them as contacts in Gmail, and they will be automatically synced to your device, or you can transfer recorded numbers to your SIM card.

8) Are there any Good apps for Android?

There are many of them. You can find apps for almost every purposes. You can visit our “Top List” section to find out some great apps. However, below are some of the good productivity apps which can help you.

5 Amazing Apps That Work With Your Android Sensors

5 Apps To Explore The Maximum Power Of Android Camera

9) Difference between Home and App drawer?

The app drawer is where you can find all installed app on the device. On Apple, all your apps are arranged on the home screen. However, on Android, you get an app drawer as well as home which you can populate with your favorite apps, widgets, and apps.

10) How do I keep my Android phone safe?

There are several methods to keep your Android smartphone safe. Well, Android is based on Linux, so it’s already on the safe side. However, you can take some extra precaution to add an extra layer of security. Here are some of the articles, which might help you.

How To Protect Your Android Device From Viruses & Other Threats

So, if you have decided to go with Android, these are some basic tips to get you started. 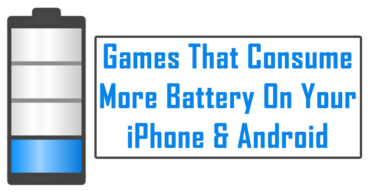 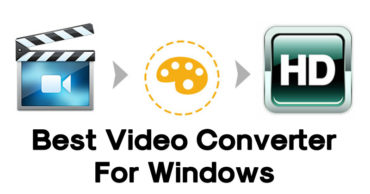 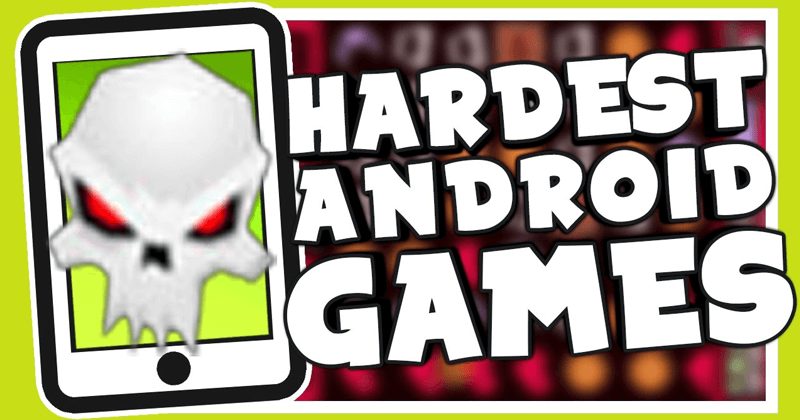