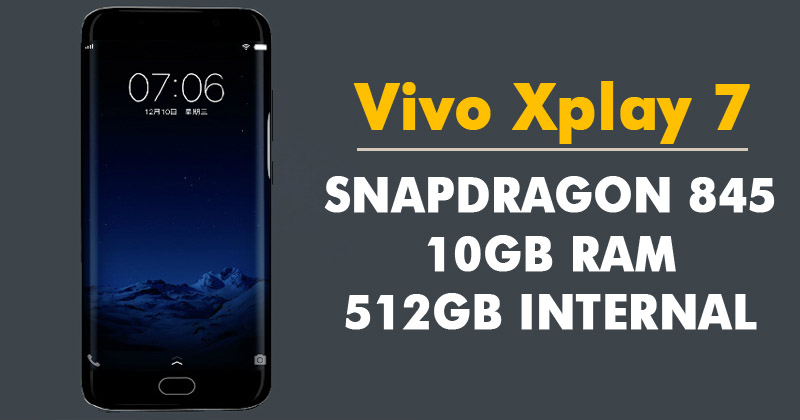 The news actually created lots of controversies. Synaptics Inc also showed its first prototype of technology during CES 2018. The company showed a Vivo smartphone that carries the biometric sensor on the front.

A few days ago, we have also seen Vivo launched the new Vivo X20 Plus UD smartphone in China and it carries an under-display fingerprint sensor. Now it looks like the company is gearing up for another smartphone launch.

According to the reports from Android Headlines, the upcoming smartphone in Vivo that will be known as Vivo Xplay 7 will be powered by Snapdragon 845 SoC and will boast a whopping 10GB of RAM.

If we talk about the camera of Vivo’s upcoming flagship, the smartphone is expected to feature two Sony Exmor RS sensor with an impressive 4X optical zoom capability. Apart from all of these, the smartphone will have the under-display fingerprint scanner.

What’s your opinion on Vivo Xplay 7? Discuss with us in the comment box below. 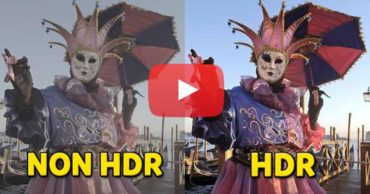